Here’s Why Prototypes Are So Valuable

You’ve most likely heard of the saying “one bird in the hand is worth two in the bush.” Here at Proto.io we interpret this saying as an explanation of how important tangibility is. After all, investors, partners, and potential employees need to be able to see something real to believe in your app concept. Prototypes are so valuable because they take your meetings from theory to reality. App ideas can sound great when speaking hypothetically, but knowing that yours in particular works and is a viable product is what stakeholders are trying to determine.

Another saying that comes to mind when thinking of prototypes is “a picture is worth a thousand words.” We take that even further and believe that “a prototype is worth a thousand pictures.” You could have wireframes and sketches galore, but knowing how users move through your app is as helpful in determining how viable an app is. Now that we’ve explained backstories for our unwavering belief in the value of prototypes let’s get into why we hold them so dear—and why we think you should as well.

Prototyping is Valuable for Product Validation

Before pouring time and money into a mobile app, you and your potential investors alike want to know “can this turn into a real product that consumers want?” Many startups crash and burn because they don’t start by assessing product-market fit. If an entrepreneur has an idea for a new last-mile transportation app, they need to be asking potential customers how they solve that need currently. If they are perfectly happy with what they are already using or don’t find the user flow of your app to be intuitive, then there is no chance they will switch over.

Instead of banging your head against the wall when users start deleting your app by the hundreds, show potential users a prototype to demonstrate how your app would work. Seeing how they navigate through your app, what is unclear to them, and what they rave about can show whether or not this app idea should get off the ground. First validating that the product is a fit for your target market will get you over one of the major hurdles in presentations with potential investors. When they see that you are already taking steps toward monetizing your idea, they will be much more likely to invest their hard earned dollars. 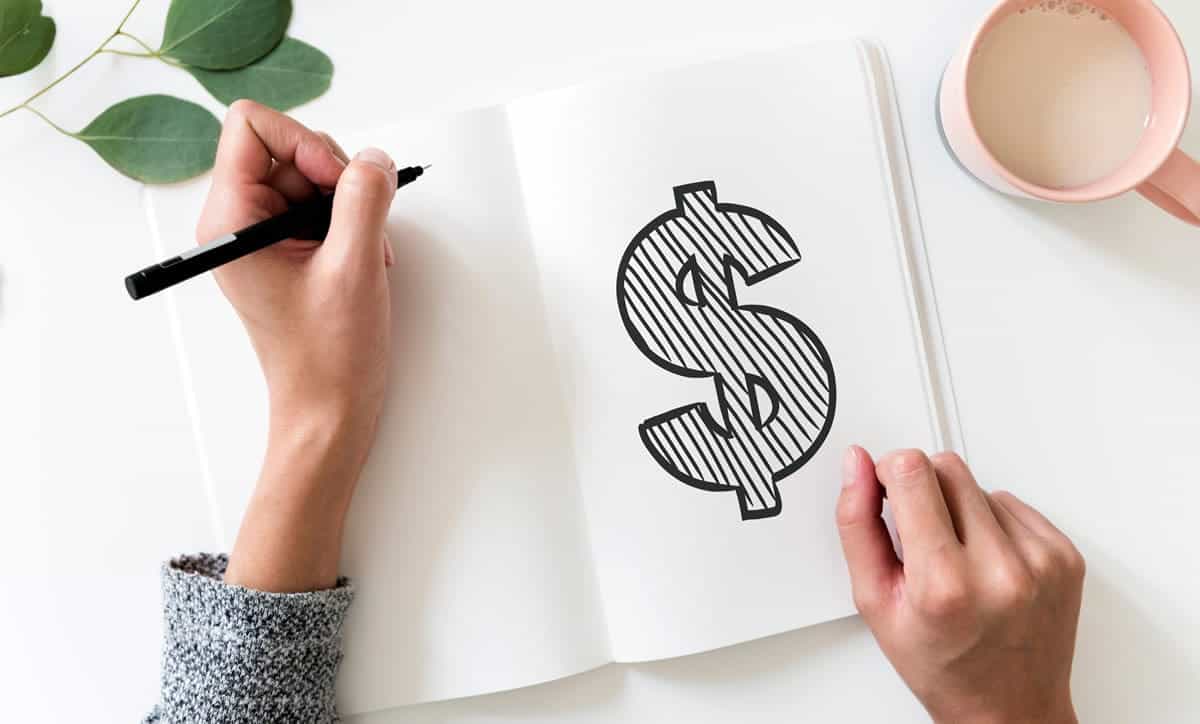 Prototypes are just as useful later on in development. Anyone involved in creating an app can tell you that they save time in meetings. This boils down to the fact that they help your team with alignment. When you can point at a specific feature and show fellow team members why it concerns or excites you, they instantly understand what you’re talking about. Cutting out endless Slack messages and email threads saves a considerable amount of time when trying to get everyone on the same page. This feedback loop empowers designers to make tweaks and move product ideation and development forward seamlessly.

On top of this, bringing a functional prototype to each team meeting allows for rapid mobile app prototyping. This empowers designers to make changes in real-time so that team members can see their tweaks and suggestions come to life. Instead of trying out a new feature or flow, sending it over to the team, and waiting for feedback; doing it with the entire team present cuts out the laborious steps and keeps everyone progressing toward shared development goals.

This is especially important when your app has already launched and users start requesting features. Your team won’t be able to bring all requests to life, but prototyping will be able to help illuminate which ones are a real possibility. By testing out new features first by prototyping, designers are able to stay true to their product roadmap and only add features that the team has tried out and decided collectively to move forward with.

Communication is arguably the most important skill when it comes to mobile app development. Ask any designer and they will have a horror story of spending hours on a design, just to have a client or manager change gears at the last minute, rendering all of their hard work obsolete. Prototypes are valuable because they eliminate this time wasting situation. In a larger company, a prototype allows you to pass your new design into the hands of the product and development team. Get feedback on ways to improve the flow and simplify the interactions so that developers can code it without headaches. Prototypes eliminate those last minute switches that derail projects, make it hard to meet deadlines, and create tension across departments. 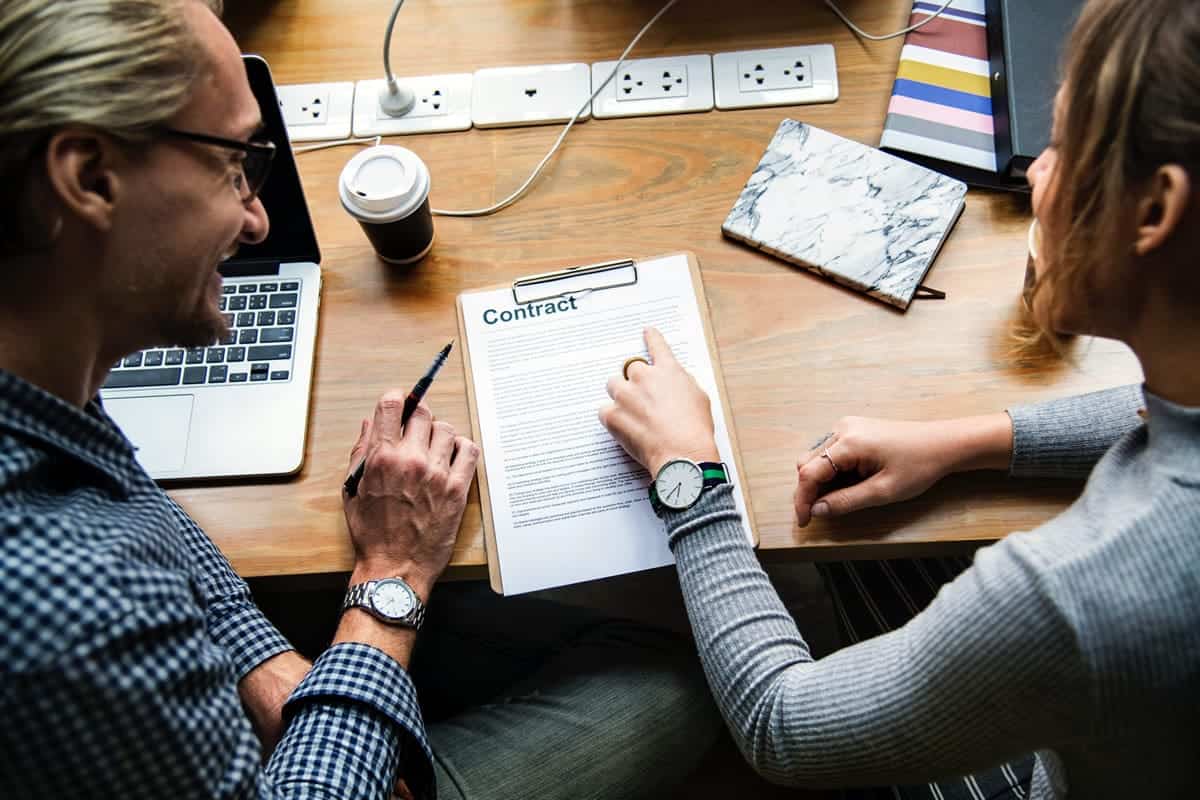 If you have ever worked with wood, metal, or created with any other physical material, you know how important the saying “measure twice, cut once is.” This is especially true if that material is in low supply. When it comes to mobile app creation, getting that nod of approval from the team before major design or development work begins conserves the minimal time you have with your team and for the product ideation process in general.

Fail Within a Comfortable Timeframe

Entrepreneurs, developers, and designers alike—no one wants to admit that their mobile app is a failure. But there is a time and a place for failure. And, as you may have guessed, it is as early on in the process as possible. Whether your idea just isn’t sticky or your product roadmap isn’t realistic, the sooner you know, the sooner you can do something about it. That might mean scrapping your entire app idea or hiring more developers to ship your product on time.

Employees rely on you for their livelihoods and investors require you to spend their money intelligently. Cutting off a project that simply isn’t going to produce results is looked upon much more favorably than burning through cash and having to lay off your staff. As many entrepreneurs have said before, “fail fast” is a motto you definitely want to live by and valuable prototyping makes this possible.

Learn How Your App Ideas Perform

Mockups and drawings are great early on in mobile app development. But soon after, the need to see it on the intended screens becomes apparent. Just as you wouldn’t have the best experience using a mobile site on a desktop, a mobile app concept put up on a projector in a conference room isn’t the same as holding it in your hand and running it on the correct device. 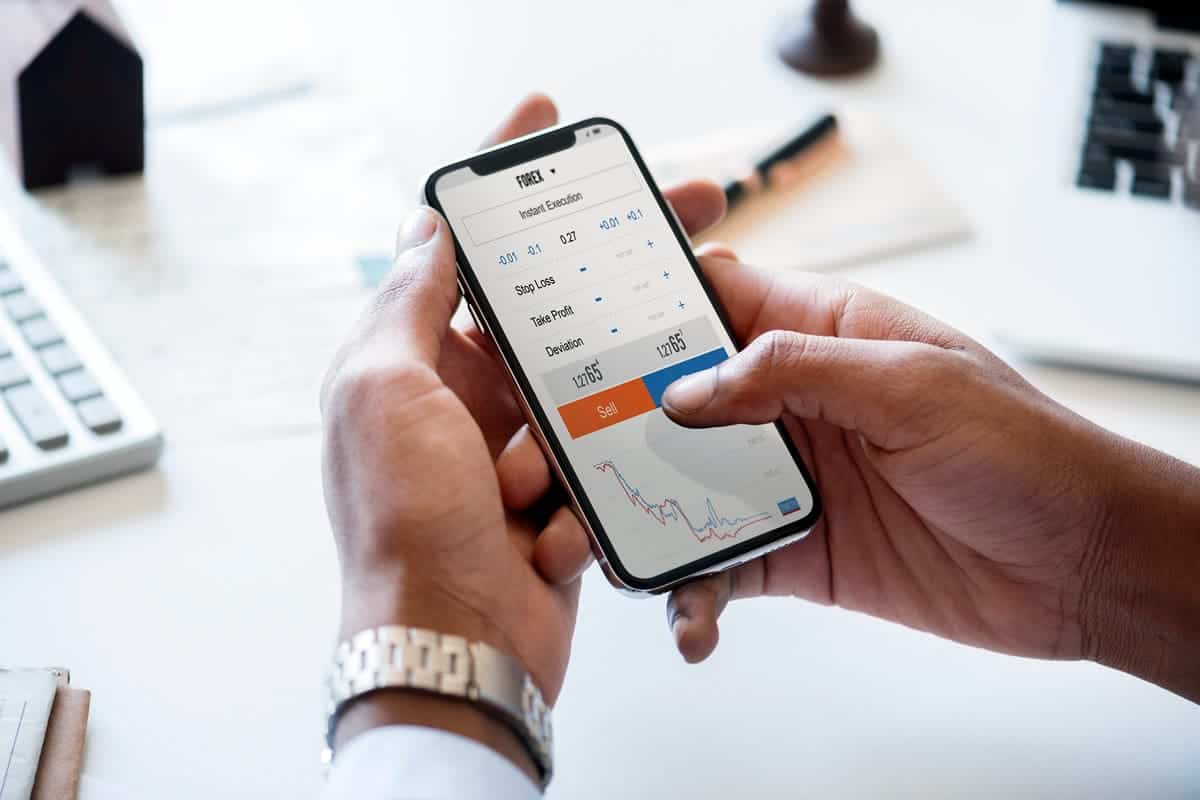 Tapping, scrolling, pinching, and expanding must be experienced on the proper screen and using your finger to accomplish these tasks ensures they work as intended. Using a mouse to click on a computer screen will give a vastly different experience that won’t translate to a smaller screen. Mobile app prototypes are useful because you can fire up the current version of your app concept and pass it around the room for all team members and stakeholders to try out for themselves. This will illuminate any small changes you can make to improve the UX design.

Save Money with Prototypes

Anyone who employs contractors knows time is money. The more revisions you need to pass to your freelance designers and developers, the more the entire process will cost you. When entrepreneurs are low on funding or even boot-strapped, having freelancers completely change the direction of a project halfway through will burn through funds and push out timelines. Just as you’ll want to do everything in your power to get and stay aligned with a full-time team, this becomes even acuter when you are paying for talent by the hour.

Now that you’ve heard why we think prototypes are so valuable, what are you waiting for? Proto.io is a prototyping tool for everyone: developers just starting out, designers that want to align their teams, product managers that want to stay true to their product roadmap, and beyond. Bring your ideas to life with a prototype that you can build in no time and with no technical skills. Iterate and advance to the development phase in record time. With potential competitors popping up at any time, there’s always a good reason to incorporate prototyping into your mobile app development.

Why do you think prototypes are valuable? Let us know by tweeting us @Protoio.