Key Ways Prototyping Saves Time in Meetings and Beyond

Meetings. No matter how you feel about them, there’s a good chance that they take up a sizable chunk of your week. But there’s a way to make your meetings more productive, efficient, and collaborative. Whether you’re a small app development team or a part of a large organization, if you’re working on an app, then seeing is believing.

If you were in meetings for every minute of the work week, it’s very likely that your productivity would suffer. Similarly, if you planned for six weeks straight and never built anything, your 12-week app development plan would fall flat. Prototyping is an essential part of app development and it isn’t meant to be perfect. All your button text doesn’t need to be decided on and your color scheme doesn’t have to be locked down. Instead, a prototype is about producing something.

Reid Hoffman, founder of LinkedIn, once said: “If you are not embarrassed by the first version of your product, you’ve launched too late.” Here at Proto.io, we couldn’t agree with this more. When you are at the prototyping stage of product development, perfection is detrimental. Focusing on every tiny detail of what your app will look like when you haven’t raised enough capital to hire all the team members you need will just push out your launch date even further.

And even once you’re able to hire that team, the focus should be on trying things out and figuring out what works. If you’ve spent several weeks reformatting your drop-down menu, then more than likely a competitor is going to beat you to launch. With so many entrepreneurs worldwide, it’s unwise to think that you are the only one who has ever had the business idea you’re working on.

What about when you’ve hired a team and are working with them to tweak your app before launch? This is when prototypes become even more important. Just like your investors, your team needs more than a few drawings or wireframes to work with. They need something tangible to critique. Meetings that are purely theoretical are too far removed from the app your team is trying to ship. To meet your deadlines and keep investors happy, you’ll need to have top-tier communication (internally and externally), as well as being as organized as possible.

How Prototypes Help with Communication

We believe that prototyping is central to team communication. It removes the discussion from the purely theoretical and delivers a physical iteration of the app into the hands of your team. This allows them to explore it and make suggestions based on their user experience.

Team alignment is a requirement for shipping the best possible product by your deadline. Showing your broader team your updated prototype during each meeting shows the progress you’ve made and how you are able to incorporate the feedback you have gotten.

This also holds true when it comes to providing potential investors with your work in progress prototype. The last thing you want to hear as an entrepreneur is that there is no market fit for your product in its current form. That is why prototyping should take a front seat in all early-stage meetings. Instead of telling investors and future team members about your vision and showing them crude sketches, show exactly what you have in mind in the form of a prototype. That way you can assess viability from the beginning.

Prototypes are iterative tools, they aren’t the end all be all, but instead are a flexible way of looking at what you’re building. Any product, and especially mobile apps, are built in stages and require many rounds of feedback and updates to get closer to launch.

As much as each one of us would like to think that all of our ideas are golden, many are not. And the faster we burn through those ideas, the faster we can get to the ones that will land us substantial funding and loyal users. Prototyping makes this possible, as what doesn’t work comes to light faster than if we went through development and found that our idea wasn’t as good as we thought further down the line.

Taking a bad idea too far and not going far enough with a good idea are two sides of the same coin. After all, investors rarely pull out their checkbooks over drawings on a napkin. They need to see something real to gain an understanding of what you’re trying to build and how likely it is to succeed in the market.

Lastly, another way prototyping saves time in meetings is by helping all team members speak the same language. With a tangible representation of the app, the team can point, deliberate, and comment on specific aspects of it. Even if some members of the team don’t have the technical skills to know how to adjust a feature, they can show their team what they mean to help everyone understand their suggestion and try it out quickly. 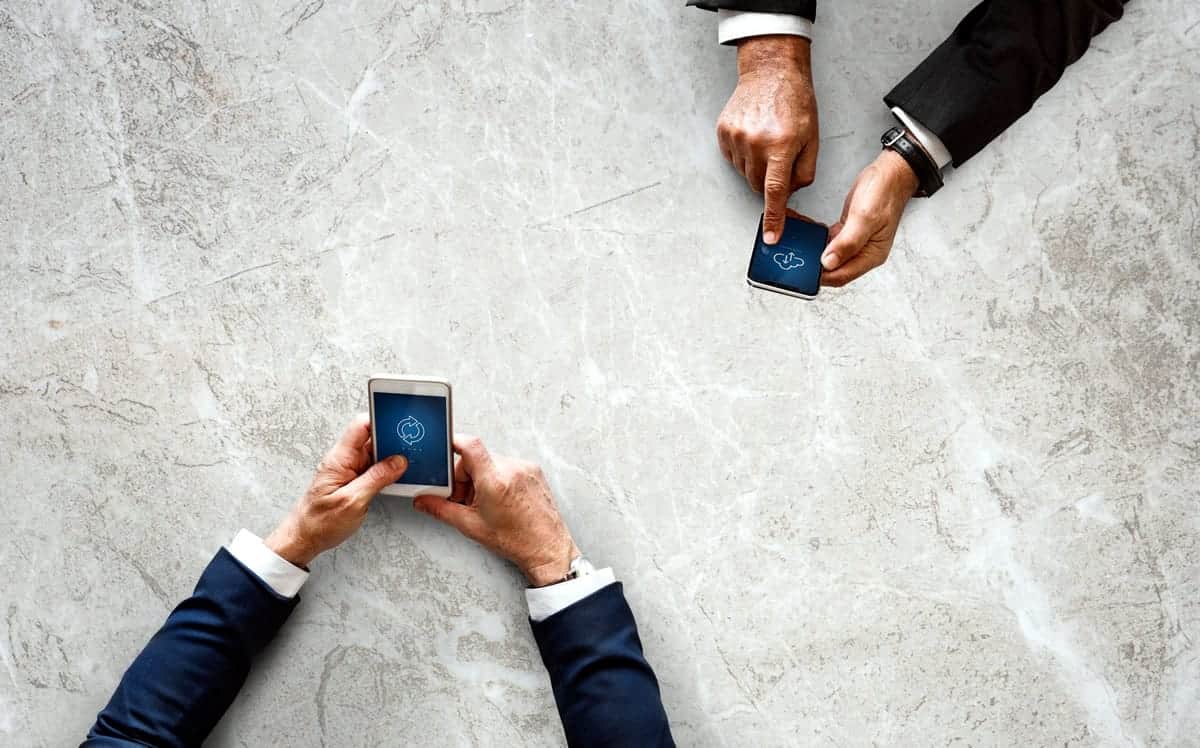 Weekly check ins, daily standups, these are both meant to keep the team on track, but in the early days of an app, efficiency is key. That’s why your team has chosen to use a prototype in the first place, but it isn’t foolproof. In fact, spending too much time on a prototype can create problems of its own. Interaction Design Foundation calls it the endowment effect and it is sometimes called investment bias.

The Foundation explains that the “endowment effect happens when people ascribe more value to an object simply because they have ownership over it. In prototypes, the endowment effect can create the dangerous situation wherein prototypes become too ‘precious’ to fail or give up on.”

To keep this from happening, set time limits on how long a designer can work on each essential feature. After the prototyping phase, there will be a number of time constraints weighing on the team, so not overdoing it on the front end of the project will leave more time for complex features later on.

To accomplish this, companies must invest in rapid prototypes to try out ideas quickly. Then they can make changes to that prototype in real-time to illustrate new ideas that have come up. This is precisely why meetings must be centered around prototypes in the early days of product development. If a member of the team gets too focused on a minor detail, it is the duty of the team to get them to look at the project from a macro level and keep moving along to the features of the app that was on the agenda for the day.

Meetings take too long when they stray from the agenda. The same is true with a prototype, it needs to meet all of your design and development needs, but not extend beyond them. That’s why a meeting that is centered around a prototype will keep everyone on the right track. Add to those action items around specific components of the prototype and you’ve got the makings of a very efficient meeting. 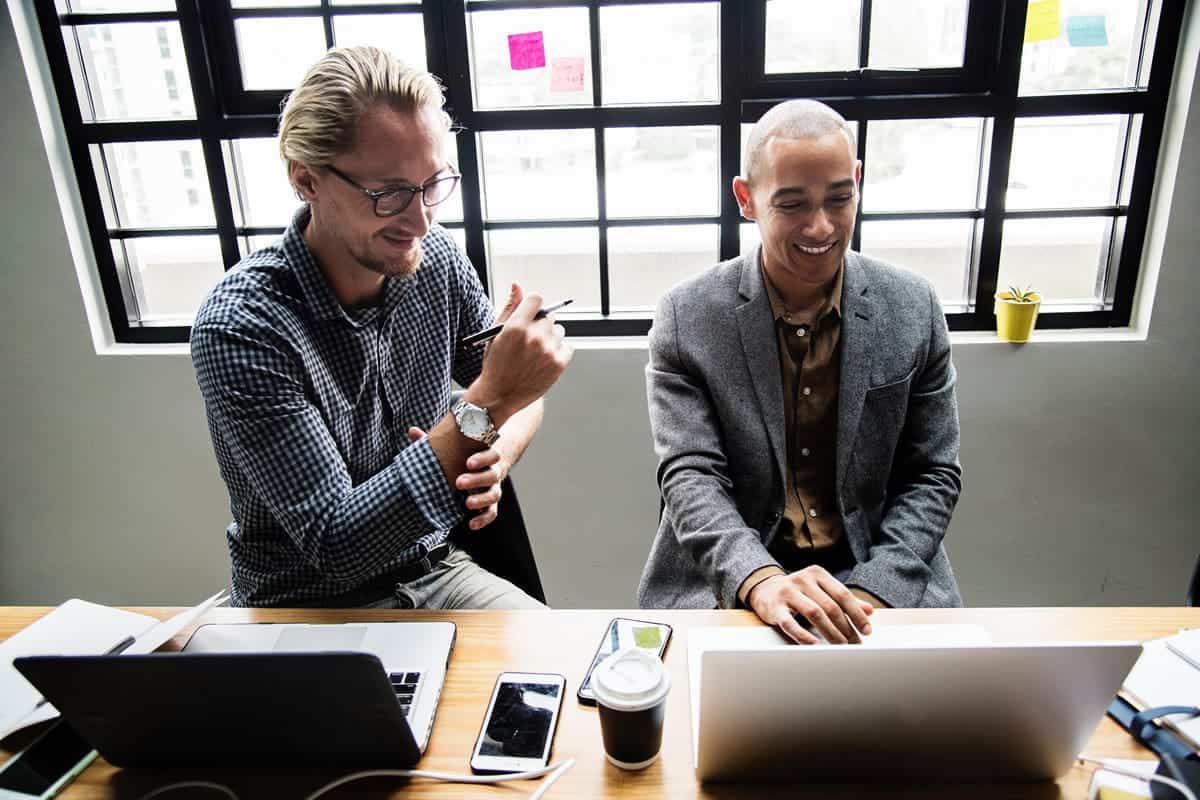 Next, being transparent about which features are working and what seems like it’s holding up development will keep the product moving along smoothly. It allows the team to determine whether the direction the app is going in is one they want to continue moving towards or if more substantial changes are required. Knowing this early on in the process will save significant time down the road and keep the entire team (not to mention investors and other stakeholders) on the same page.

How to Improve Organization with Prototyping

A meeting would not go well if no one could find the files you needed to discuss, if the Powerpoint presentation went missing, or if you misplaced your coworker’s Skype account and couldn’t get them on the line. The same goes for the assets that are a part of your prototype. Keeping all the components in one place keeps the team organized and able to make progress.

In all, creating a product from scratch is a harrowing process. It will require your team to move toward a singular goal and be honest about how you’re progressing towards it. Having a tangible example of what you’re building in the form of a prototype will save time and help keep everyone involved moving in the right direction.

How have you saved time during the early stages of product development using prototypes? Let us know by tweeting us @Protoio.