The Power of Doodling For Better Design

Doodling, I admit, doesn’t sound very creative or professional. Before mobile phones dominated the scenes, doodling was the prime activity of high school kids sitting in a history class, bored out of their minds. Doodling is what I’d do if I’m stuck in a never-ending meeting about topics that are of little to no concern to me.

But – and here comes to surprise element – doodling can also be a very powerful tool in the creative professional’s work life. To the creative class, there’s nothing worse than a dry spell or a mental block. Let’s take a look into how the habit of doodling can nurture better designers.

The Whimsical Nature of Inspiration 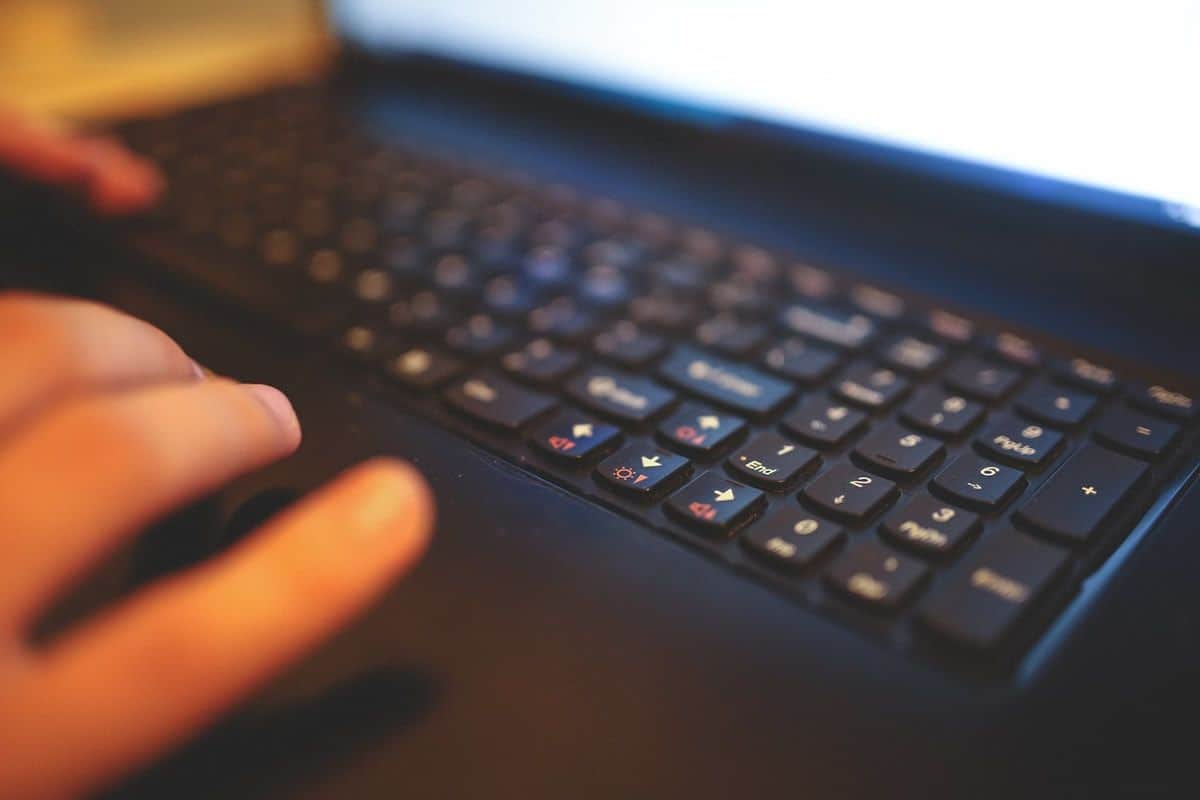 We’ve all been there before. As you sit there facing a blank canvas, wringing your mind for just one more drop of creative juice and yet, nothing comes to mind. You go to bed hoping to wake up fresh and filled to the brim with great ideas but the next day deals you with a cruel blank slate, just like it did the day before.

We’ve all been through such dry spells. Even the most renowned of creative designers have had days when they would simply gaze at the ceiling. It’s one of those things about being a designer that you’d never learn in design school: there are days when you just can’t produce work that meets your usual expectations.

But surely our work lives shouldn’t be dictated by something as whimsical as inspiration or be subjected to the irreverent nature of our moods.

It doesn’t help that our world is also teeming with digital distractions. From notifications to emails to Snapchats, every other thing wants your immediate and undivided attention. Even if each takes up just a minute of your time, the compounded effect of the total potential distractions that we face in a day is possibly equivalent to losing half a day’s worth of time. It could also be killing your brain.

How then do we keep ourselves at the top of the game by constantly being able to generate new ideas, harness creativity, and focus on our work?

Many of them hip Silicon Valley folks have embraced mindfulness and meditation. Some prefer the more radical means of using psychedelics to enhance creativity. Others turn to adult coloring books. However, there’s a much easier, more cost effective and less risky way to boost your creativity and that is the simple act of doodling.

Going back to pen and paper 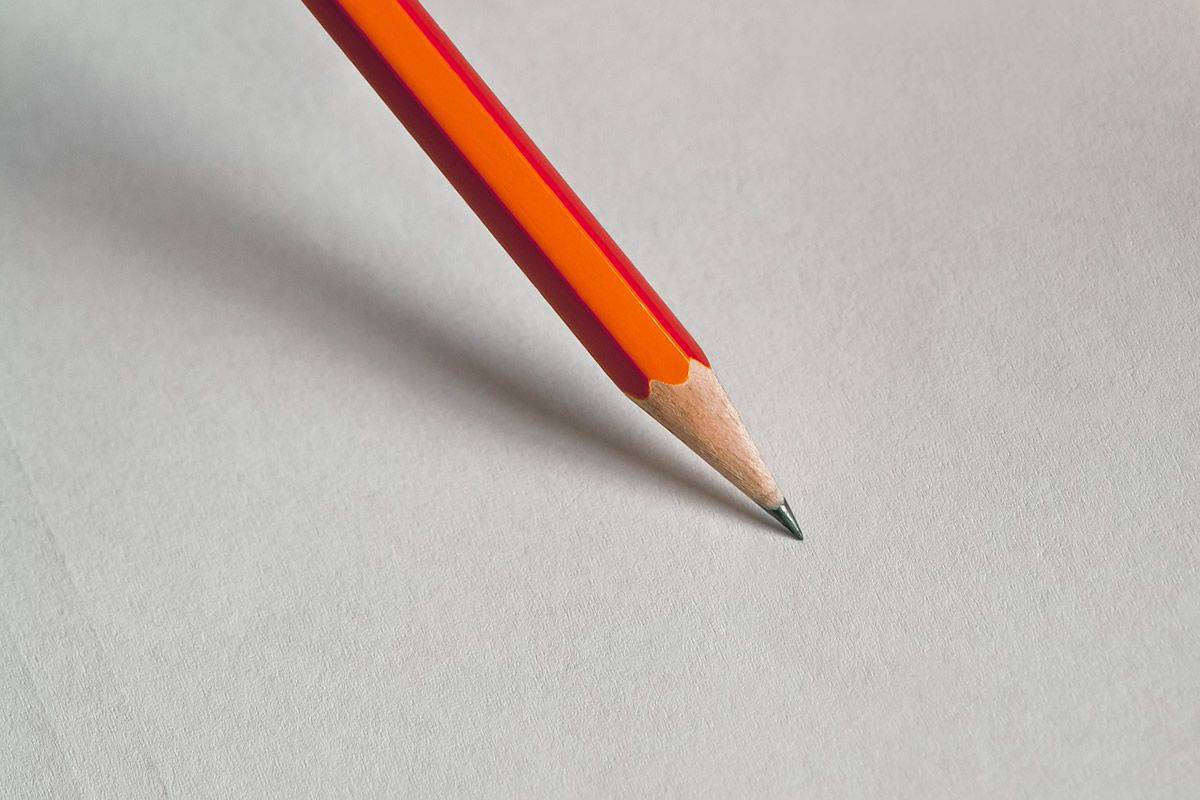 Several of the successful designers who we’ve featured on our blog mentioned one thing: Don’t be afraid to pick up a pen. True, modern design tools have us chained to our computers and the mastery of these tools often define our level of expertise as designers. But when you’re stuck or short on time, it’s easier to just pick up a pen and get it all out of your system. It also helps to get the idea ball rolling.

People tend to dismiss doodling as ‘zoning out’ and ‘not paying attention’. If someone is caught doodling, they would likely feel embarrassed or guilty for idling away. That was me when I had to explain the cat and robot drawings in my meeting notes. However, according to Sunni Brown, the act of doodling is in fact the mind’s attempt to stay engaged. It actually helps you to think through and better process information.

The power of doodling isn’t just a random cause that has picked up steam. There’s actually been a rise in the scientific literature on research conducted to study the effects of doodling on cognitive performance. This study indicates positive outcomes that the act of doodling has on K-12 student’s academic and creative learning. This other study reveals how doodling aids our memory and enables us to retain information better. 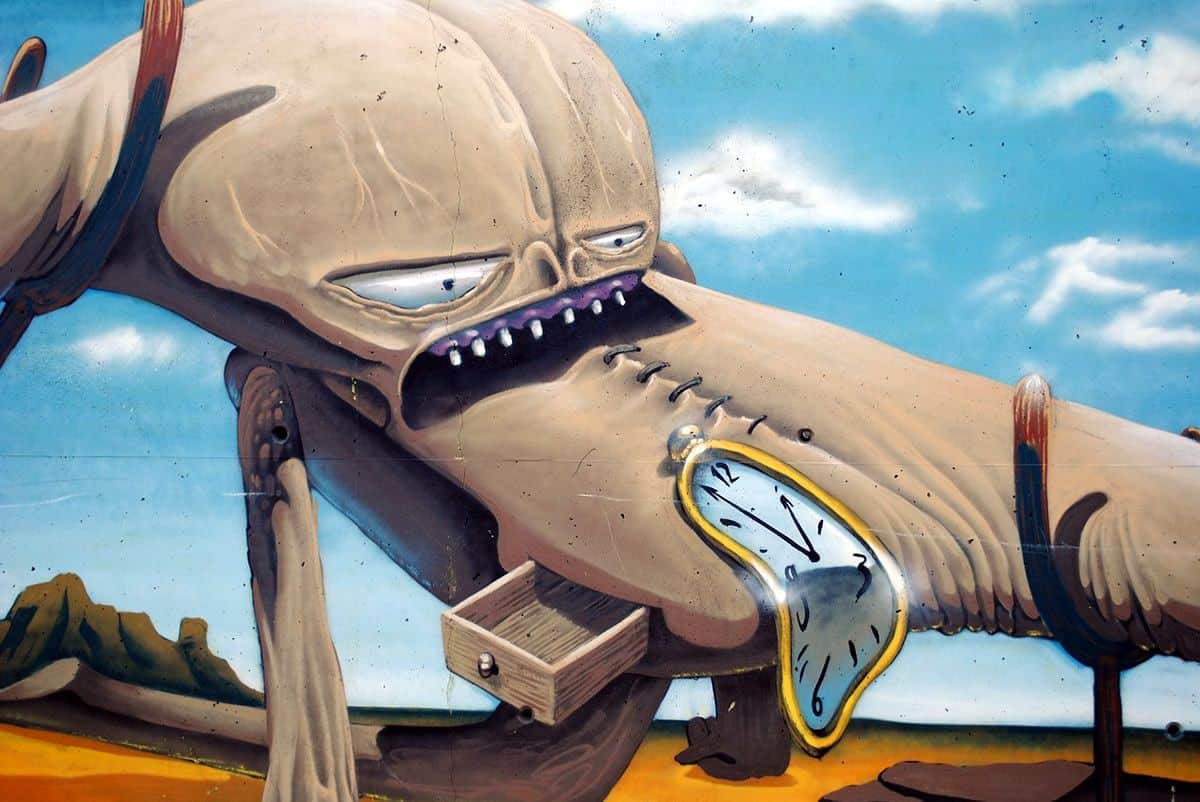 It has often been suggested that the unconscious mind plays an important role in achieving creative insights. While neuroscientists and cognitive psychologists investigate the realm of subconsciousness that still remains a mystery to our human knowledge, we can look to the world of the arts for a glimpse into the mechanisms of the subconscious mind as expressed by the creative geniuses throughout history.

For instance, the Surrealist movement that made its mark in the literary, intellectual, and artistic world is essentially based on the idea of liberating oneself from the constraints of the rational mind. In other words, surrealism sought to bring to surface and to express the subconscious thoughts that were believed to be more powerful and authentic.

The artist Rene Magritte expressed it as such, “To be a surrealist means barring from your mind all remembrance of what you have seen, and being always on the lookout for what has never been.” Novelist and intellectual, Aldous Huxley, had also written about the use of psychedelic drugs to explore the subconscious mind as a means to help the creative process. Not unlike some Silicon Valley hipsters. This, of course, is certainly not something we’d recommend.

From Doodling to Designing

Legal and healthy, doodling is a means to visually express the subconscious mind. By doodling, we use simple pictorial symbols to convey intuitive feelings and thoughts that are not yet processed by our rational, linear mind.

What is design but communication and the practice of projecting ideas and experiences using visual and textual content. In that sense, doodling could very well be incorporated as an integral part to the design process. More specifically, to the ideation or even the pre-ideation phase of a design workflow. 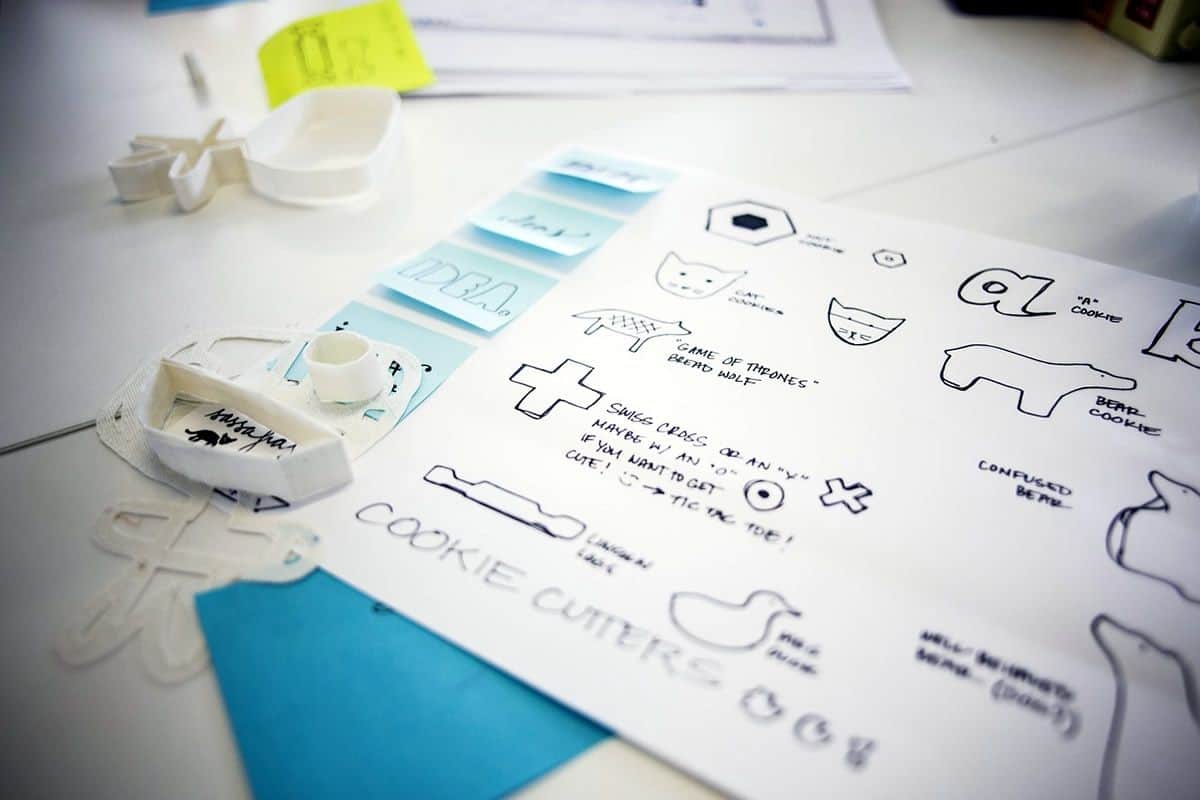 When you are presented a project as a designer, the ideas and concepts of the design are continually being formed in your mind as your clients or colleagues introduce you to the brand, the company, the product, and the whole paraphernalia that are to guide your designs. By the end of the introduction, the ideas for the design already exist if only in your mind. You might not be aware of them as your mind has yet to find the language to express them.

Doodling, which is what happens when you’re not actively thinking about that particular project, would help you visually express those ideas and to engage them. In fact, designers should even be encouraged to doodle during meetings, as it might help them to remember ideas that might occur to them.

It’s probably not uncommon to find designers who doodle on a regular basis, whether it’s during their morning commute or at lunch break. They are, after all, the artistic types who would carry around a pen and a notebook for daily doodling. Given the benefits of doodling to the creative process, we should consider adopting the act of doodling as an acceptable practice in a designer’s daily workflow.

Designers, turn to your pen and paper. It’s time to doodle away.

Begin with doodling and end with beautiful, fully interactive prototypes made with Proto.io, no coding required. Then download your prototypes to your devices and test on the go. After all, the best way to ensure that your mobile apps are truly user-friendly is to test your designs with users and iterate based on real data. Start your free trial today.