How To Better Support Your Mobile App Development Team

Whether you are the head honcho of a startup or a project manager based out of an agency, it is likely that you are already well aware of this fact. Managing a team of designers and developers, who do not always see eye-to-eye, is not always easy. The rise of the flat, non-hierarchical organisational structure in the tech startup world has become so popular that it has gotten large companies to rethink their more traditional management strategies.

Being in the mobile app development business means that you’re probably very up-to-date with the new working culture that tends to favor relaxed working environments, remote teams, and a speak-your-mind attitude from team members. You know that you do not manage your dream team as much as you support them.

Indeed, there are great benefits to such a freestyle and flexible work life but this new work culture also brings about new challenges. As “boss” figures cease to exist, who then ties the threads together and weaves the collective spirit geared towards the success of your mobile products? We share some valuable tips on how to better support your mobile app development team to avoid a potential crisis.

1. Whatever Floats Your Boat May Not Rock Their Socks 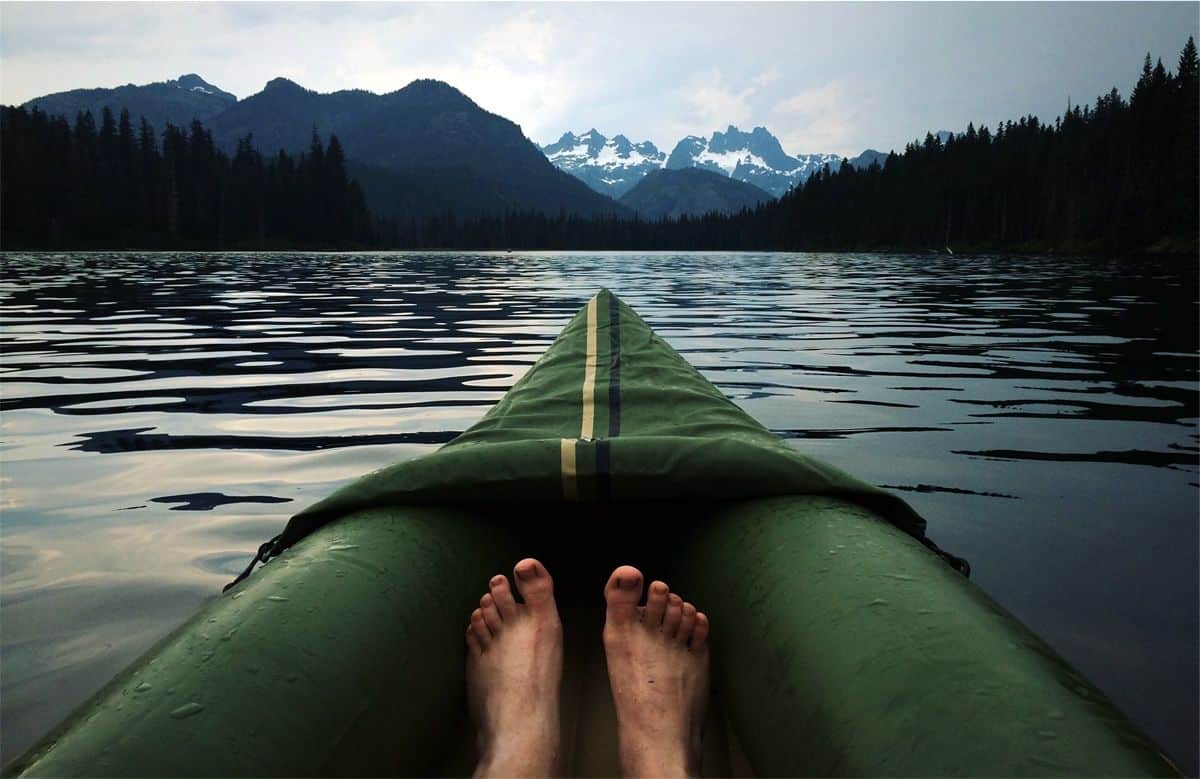 A lifetime supply of free Cheetos and a PlayStation in the office may sound like dazzling incentives to some. But it certainly is not for everyone. Likewise, not every team member is completely driven by success as defined from a business perspective. And not all of them are motivated by a steady stream of monthly paychecks.

I have known developers who would spend long evenings working on their own/other people’s projects. Just because they like the idea or they want their names on the project’s Github. Or what about those designers who would upload design freebies every month? Not everyone aspires to the same. We have previously covered this issue in our post exploring the wild dreams that mobile app developers aspire to.

Unless you have a suspiciously homogenous team (did you invent cloning?), every designer and developer on board your mobile app development team is likely to have a unique response as to what makes them tick. Find out what that is and how you can cater to their individual preferences.

2. Progress Will Be The Common Goal 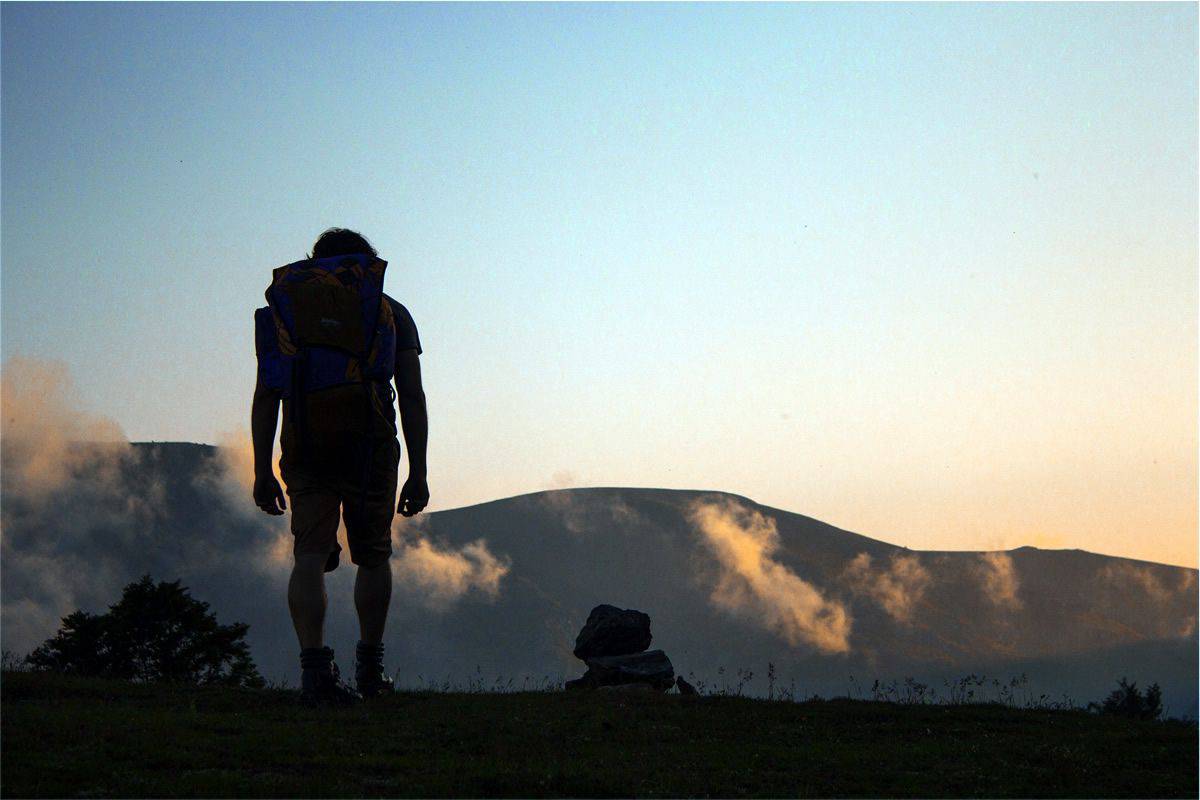 Nobody wants to stagnate. None of your team members will say that they want to be the same mobile app designer or developer for ever, creating the same kind of mobile apps in the same way for the rest of their lives. Not a chance.

Enable your team to achieve progress according to their own terms, which has a lot to do with the first point on finding out what rocks their designer or developer socks. Instead of drudgy meetings, try to get to know them via informal ways and on a personal level. Provide feedback when appropriate and do not be stingy on the compliments.

Give them space to try out new frameworks, libraries, and to play around whenever there are new OS updates for developers and designers. Even if it is not exactly relevant to the projects that they are working on. It will not be time wasted if they are essentially progressing as professionals in their respective fields.

Assign tasks and roles according to their strengths and weaknesses to help them progress. There are bound to be tasks that nobody really wants to do but are absolutely necessary. Make sure that those tasks are evenly distributed even if one particular designer or developer has proven to be good at it. We may not always enjoy the tasks that we happen to do well, that is a fact.

3. Only Fools Will Skim On The Tools 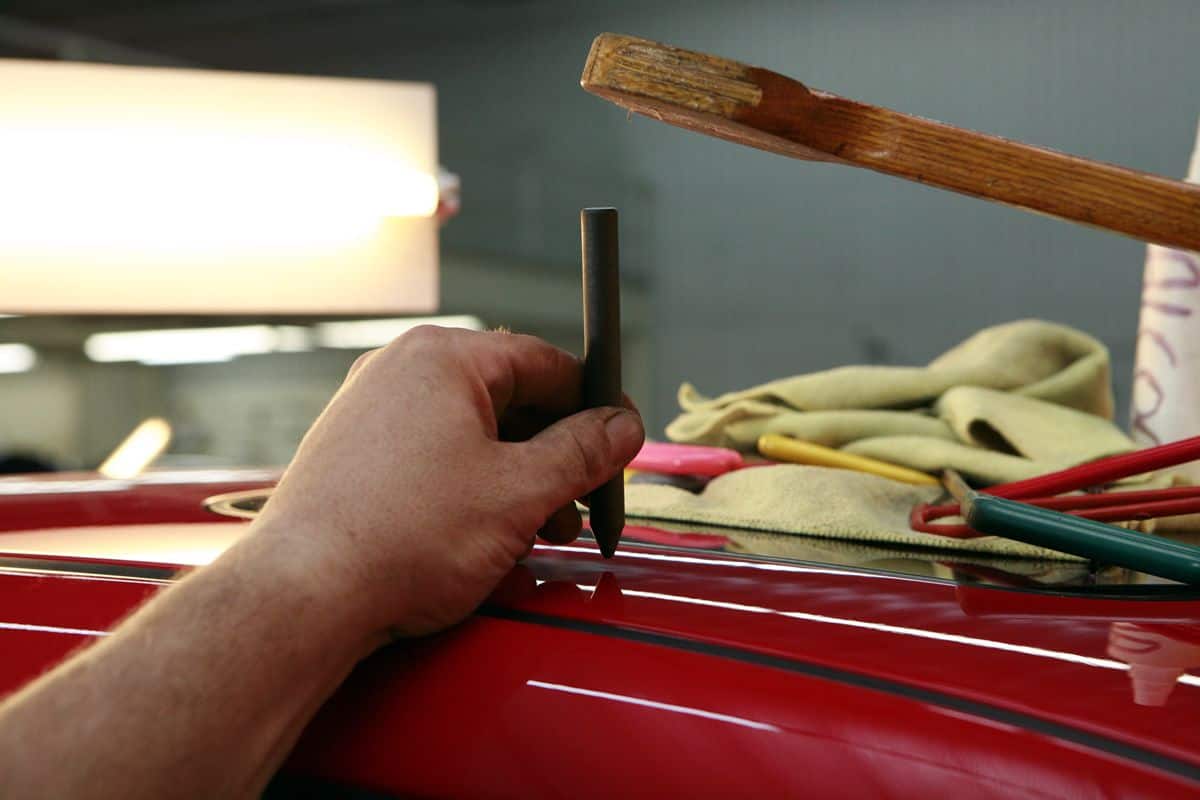 Mobile app development is not a stroll in the park but thank goodness, there are plenty of tools out there to help simplify many tasks. What better way to support your team than to provide them with ample tools?

I once had the misfortune of working on a front-end project in-house for a company and being miserable to bits. Why? The computer provided was so slow to start up that I could have a coffee or two while waiting, I was writing code with nothing but plain Notepad. None of the design tools were available. The testing environment didn’t work. And due to the draconian web browsing restrictions they placed on all employees, I could not access Stack Overflow. Face palm, I know.

Your mobile app development team does not deserve to endure such misery. Tools are not everything, that is for sure. Tools alone will not make or break a product’s success. But hear your designers and developers out. Let them try out new cutting-edge tools Do not be a fool and never force B-grade tools on them.

4. Designers And Developers: From Desk To Drinks 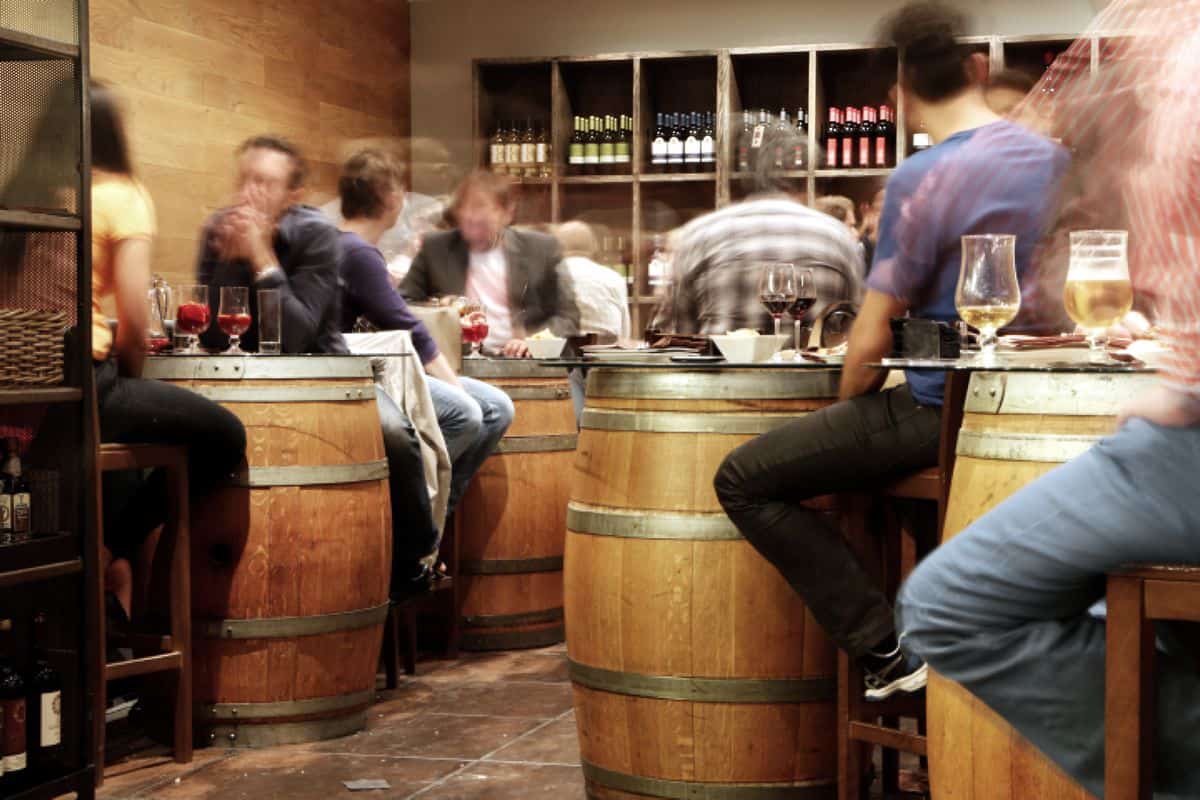 Designer-developer relations is an issue that we have previously discussed. But I have to reiterate that this remains a big challenge to supporting your mobile app development team.

Maybe you are one of the lucky ones. Your designers and developers get along like a dream team, even without your support. Chances are, that is not quite the case. But in the field of mobile app development, when the product depends a lot on both design and performance, it is even more important to ensure that the two D’s do not diverge.

Do not let your designers and developers form their own gangs. Bring them together for meetings from Day 1. Involve the more creative developers in the initial stages of the app design process, but do not oblige the “Code Only” developers to join. Invite them anyway but accept a polite ‘no, thanks’. Pair up your more code-friendly designers with the developers during the app prototyping phase. Likewise, do not force the “Pixel Only” designers to show up. Just let them know that they are always welcomed.

Bring them out for drinks so they can share feedback in a more casual environment. This may be helpful for your developers. Unlike designers who tend to be the more expressive lot, app developers are not always the most talkative bunch. Many of them follow some elusive code of silence. They might not easily  express how they feel, whether about their work environment, the challenges they face, or even what they like about anything.

5. Trust Is An Absolute Must 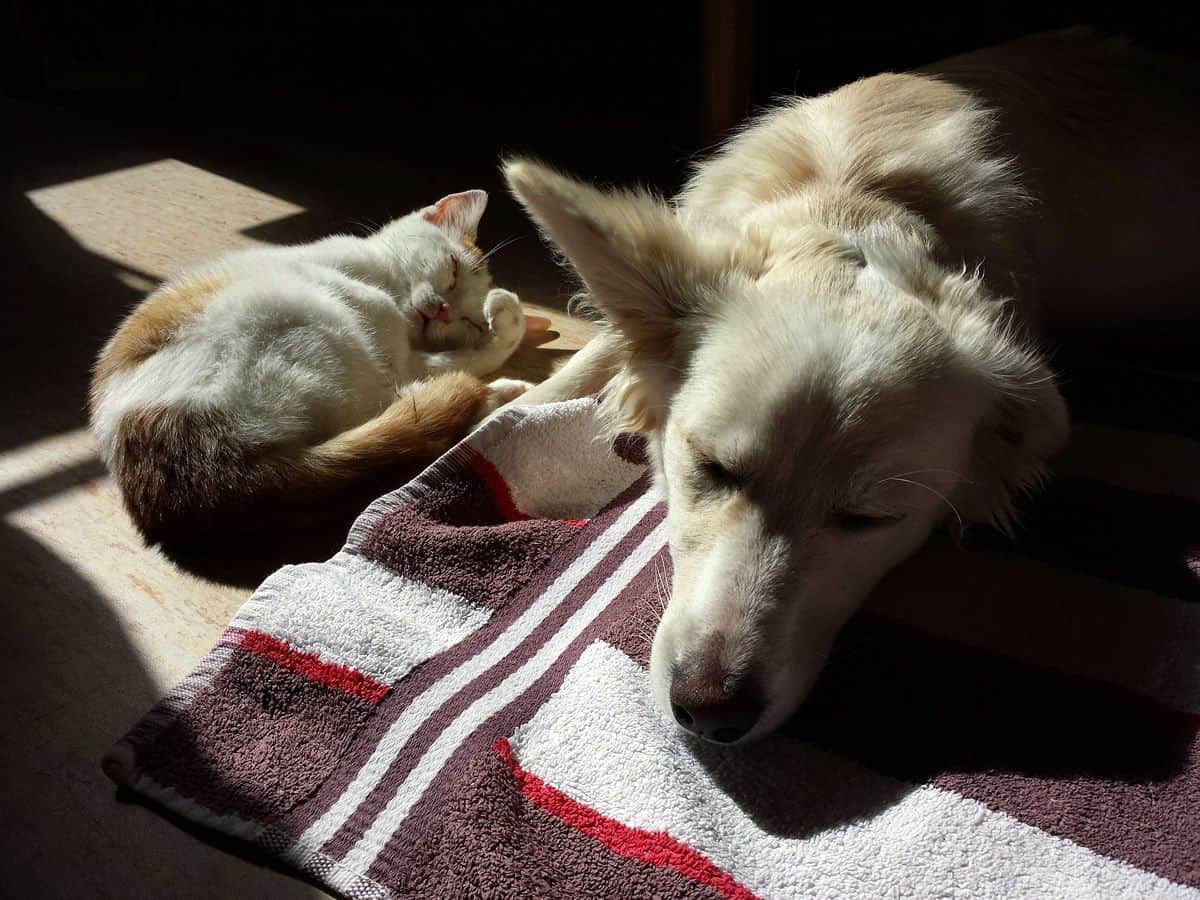 I have never understood employers who go through great lengths to control and manage their teams, citing reasons of distrust. If you do not trust the folks you have hired to build your products, why hire them in the first place? Perhaps it says more about your hiring process than it does about the team per se.

Then, there are the Tech Founder types who were once accomplished developers themselves or the ex-Creative Director Non-Tech Founder types. The common mistake that they make is not being able to let go of development and design decisions.

If that is you, learn to let go. Trust the talent that you have hired. Even the younger mobile app developers and designers who may seem like punks to you at times.

They are very much capable of making decisions about the product since they are the ones working on it all day. They are “in the zone” and are more likely to be up to date with the latest best practices. Allow them to take on more responsibilities for them to progress in their respective roles.

Top 5 Mobile Interaction Designs of May 2020 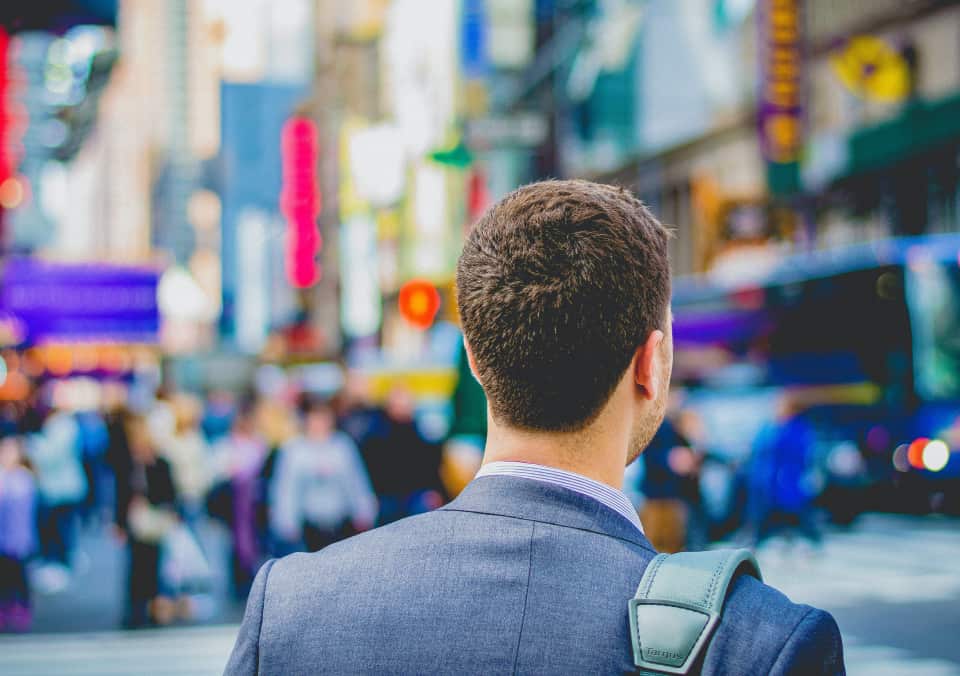 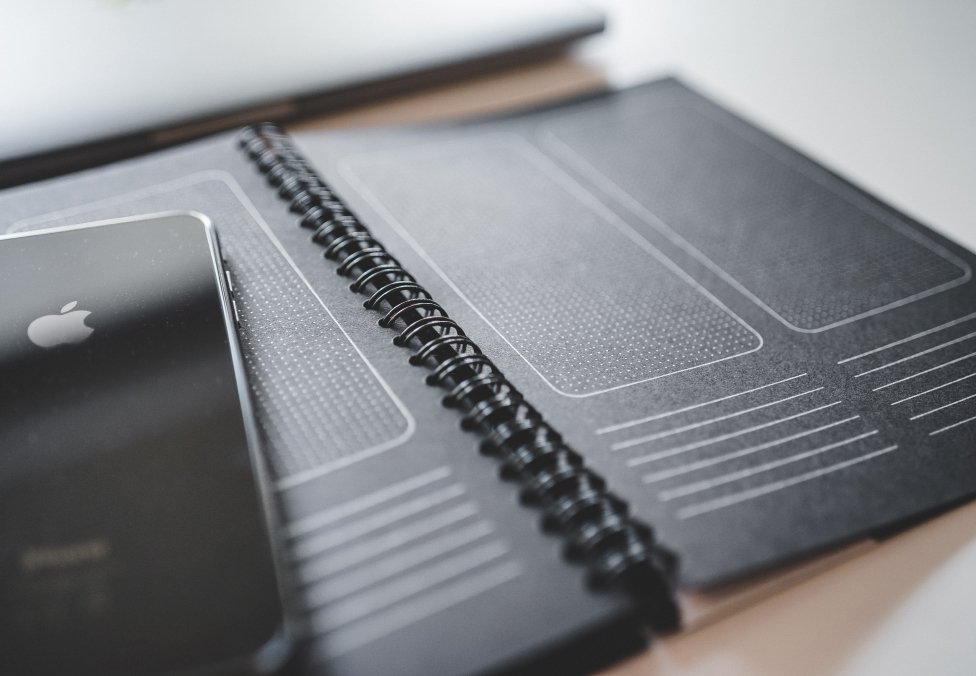 The Role of App Prototypes in the Creative Process 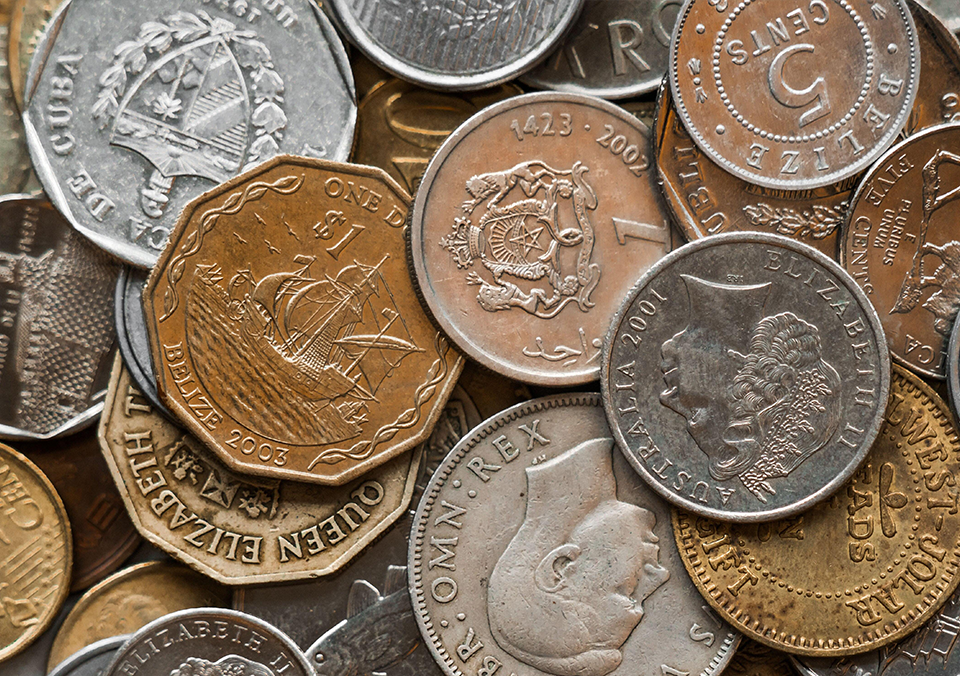 How to Monetize an App 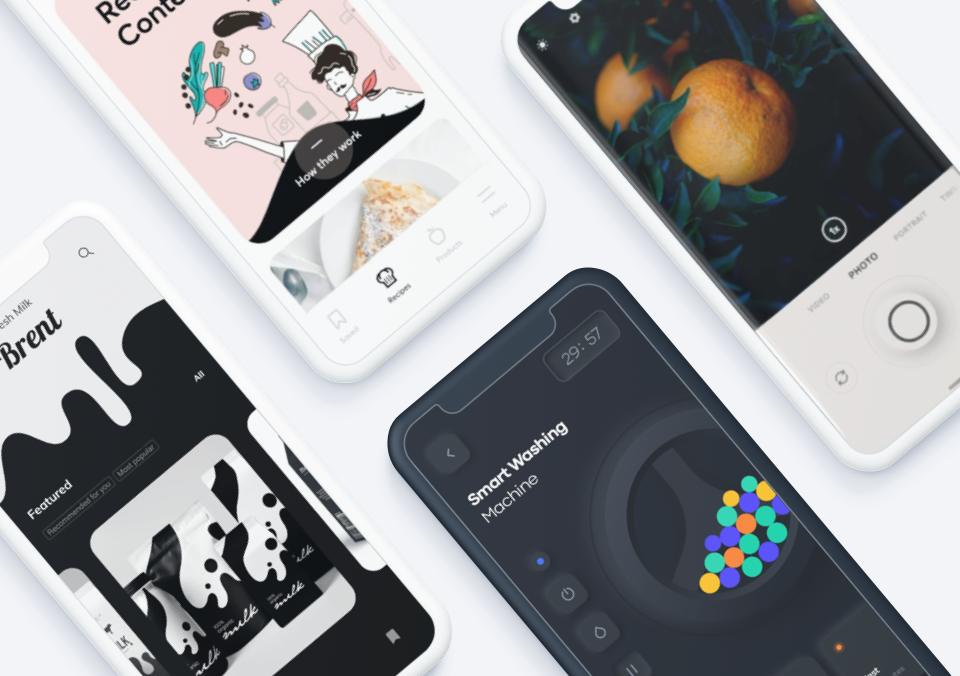 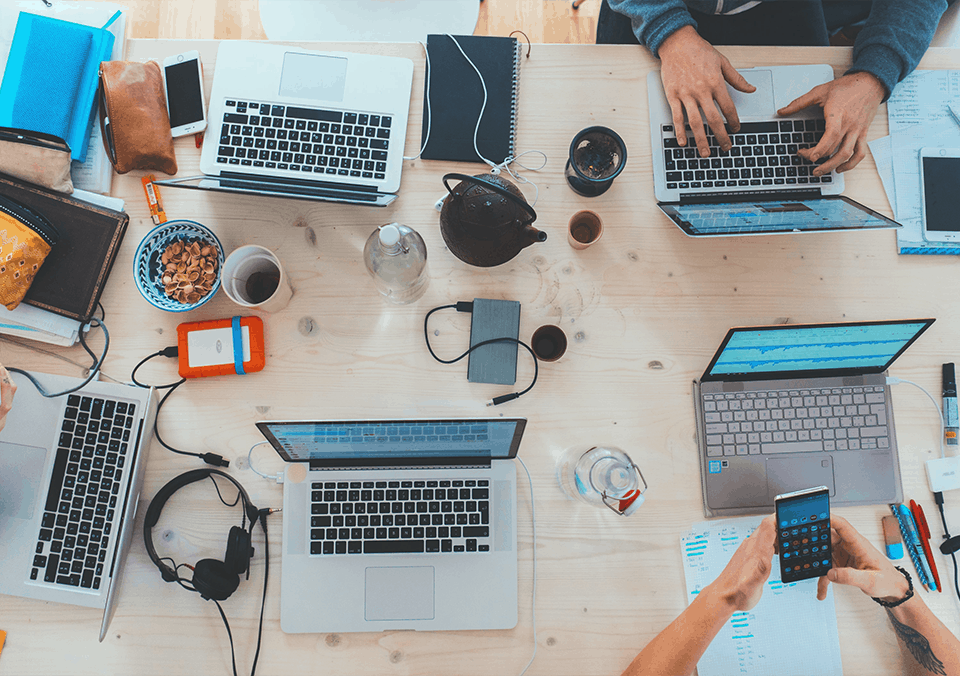 How Mobile App Designers and Developers Can Work Better Together Remotely