10 of the Best Design Philosophies of All Time

Design impacts all our lives in ways subtle and overt. From our phones to our coffee pots, every object is a function of design.

Great design is more than just good aesthetics. It is the way we use objects. An iPad or an Eames chair are beautiful by themselves, but you can’t truly appreciate their design until you start using them. It’s only then that you experience all the subtle touches, all the things visible and invisible that make great design. 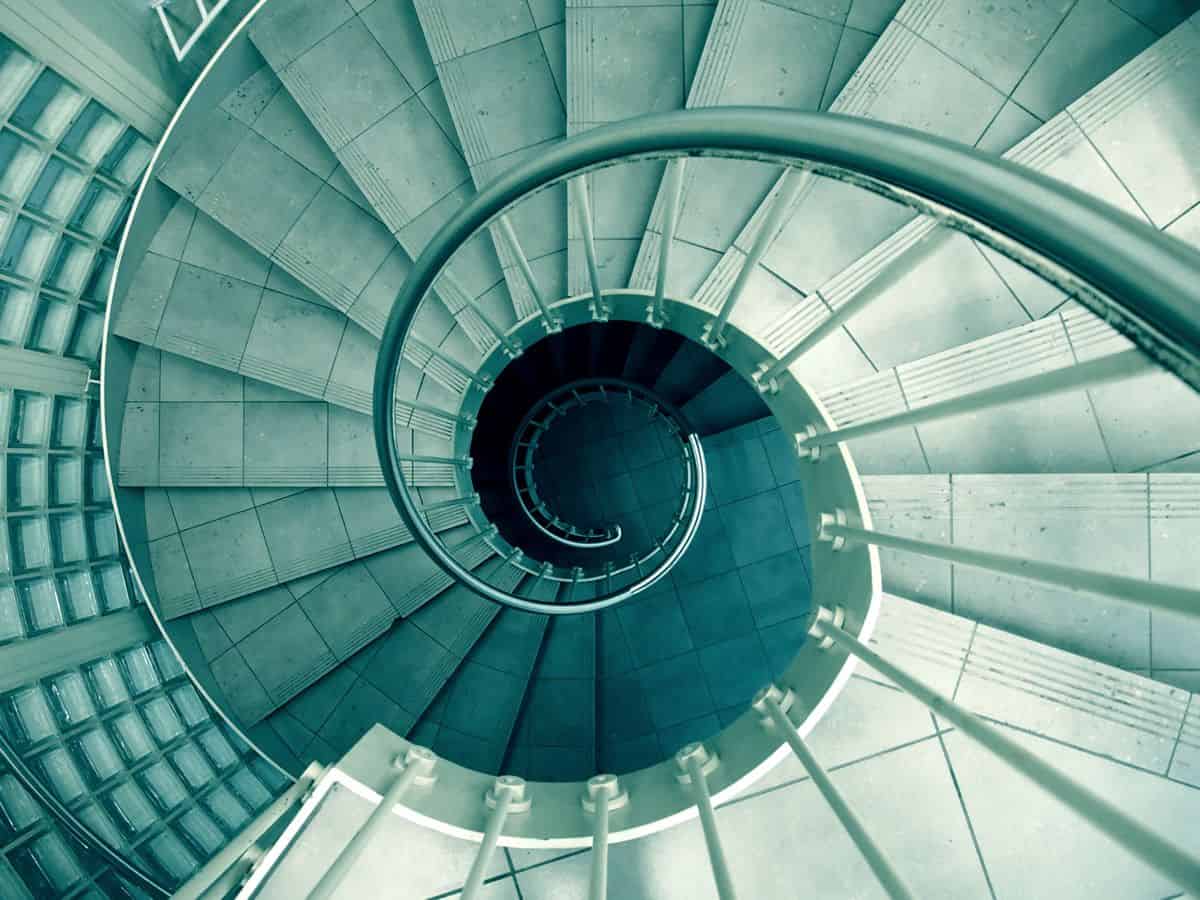 But where do these great designs come from? How do designers create objects that are both beautiful and useful? From where do they draw their inspiration? Do they follow any rules, or do they follow their fancy?

We’ll find out the answers in this roundup of the 10 best design philosophies of all time. 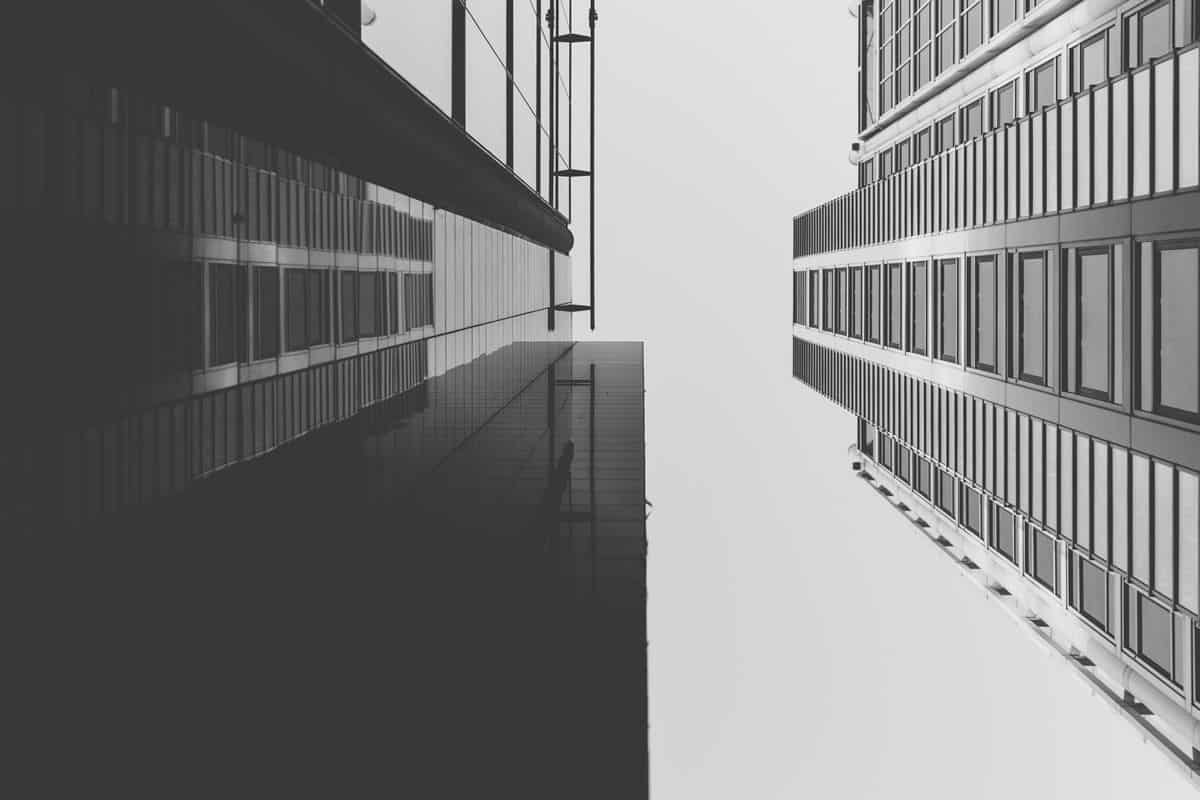 Dieter Rams inspired a generation of designers, including Jon Ive, with his philosophy of making a product useful, above all else. Under his reign, no product passed through the Braun assembly line without an intense focus on function over form.

“My aim is to omit everything superfluous so that the essential is shown to the best possible advantage.” – Dieter Rams

As it turns out, stripping an object of all pretensions of function makes it all the more aesthetically appealing. In fact, Rams usability-over-aesthetics philosophy actually birthed the modern minimalist design movement.

A lot of Apple’s current design prowess can be traced back to the foundation laid by Mike Markkula. Markkula was not a designer — he was a marketer (and also the second CEO of Apple). But perhaps unknowingly, Markkula ended up formulating the core philosophies that guide Apple design to this very day: empathy with the user and focus in all endeavors. 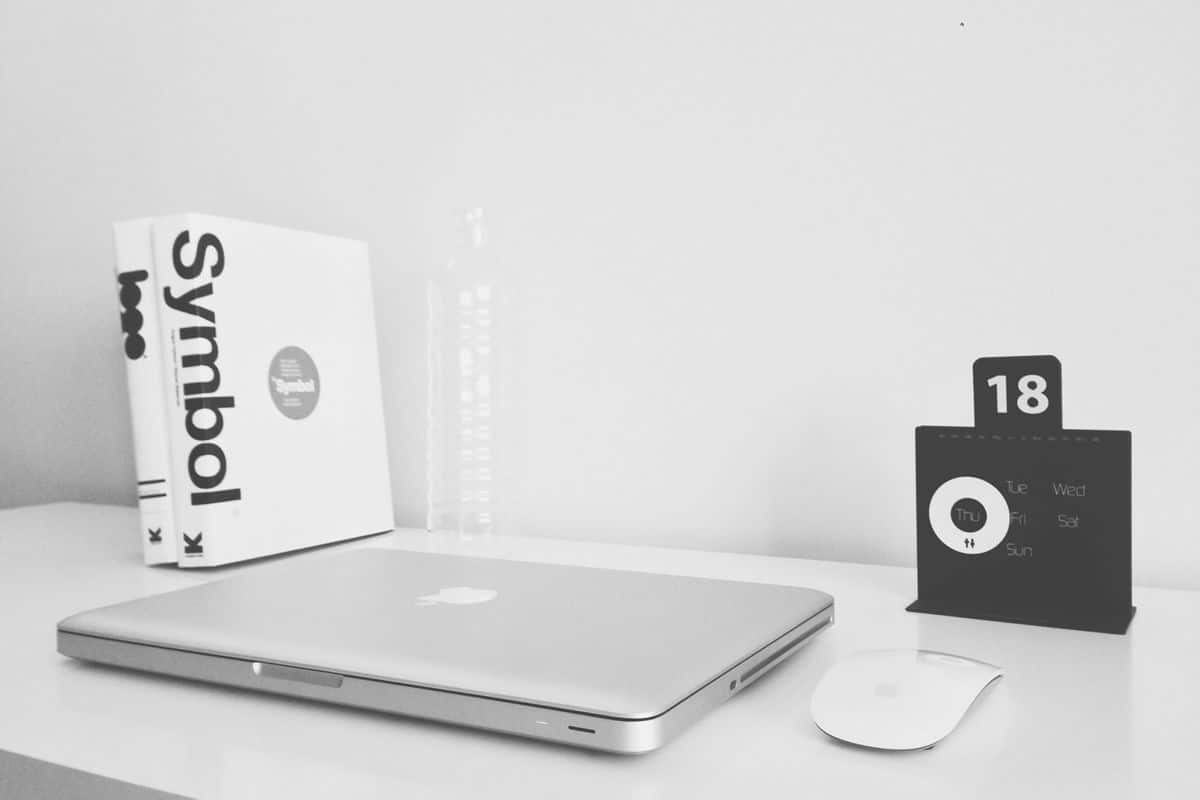 Markkula wrote about these two philosophies in a landmark, one page memo titled “The Apple Marketing Philosophy”. In this memo, he remarked that Apple “will truly understand their (customers) needs better than any other company” and “eliminate all unimportant opportunities.”

Considering how Apple’s product design is still obsessed with making only a handful of things perfect,it wouldn’t be wrong to say that this is one of the most influential design philosophies of all time.

Milton Glaser, the legendary graphic designer who made some of the world’s most recognizable logos and graphic art, once said:

“There are three responses to a piece of design — yes, no and WOW! Wow is the one to aim for.”

The “wow” is shorthand for a powerful, visceral reaction to visual images. Aim for wow, and everything else will fall into place.

4. ‘Form and function are one’

Frank Lloyd Wright coined the phrase “form and function are one” and spent his life creating organic designs. This was a decidedly post-modern approach to design –instead of focusing on form (like most contemporary designers), Wright focused on creating integrated designs that flowed easily into the surrounding terrain.

“Form follows function – that has been misunderstood. Form and function should be one, joined in a spiritual union” – Frank Lloyd Wright.

The end result is designs like the Dwight D. Martin house which almost seems to “melt” into the earth.

Although Frank Gehry would be the last one to align himself with a school of design, much of his work has been obsessed with deconstructivism — destroying all traditions and rebuilding things in your own vision.

“Life is chaotic. Buildings should reflect it” – Frank Gehry. 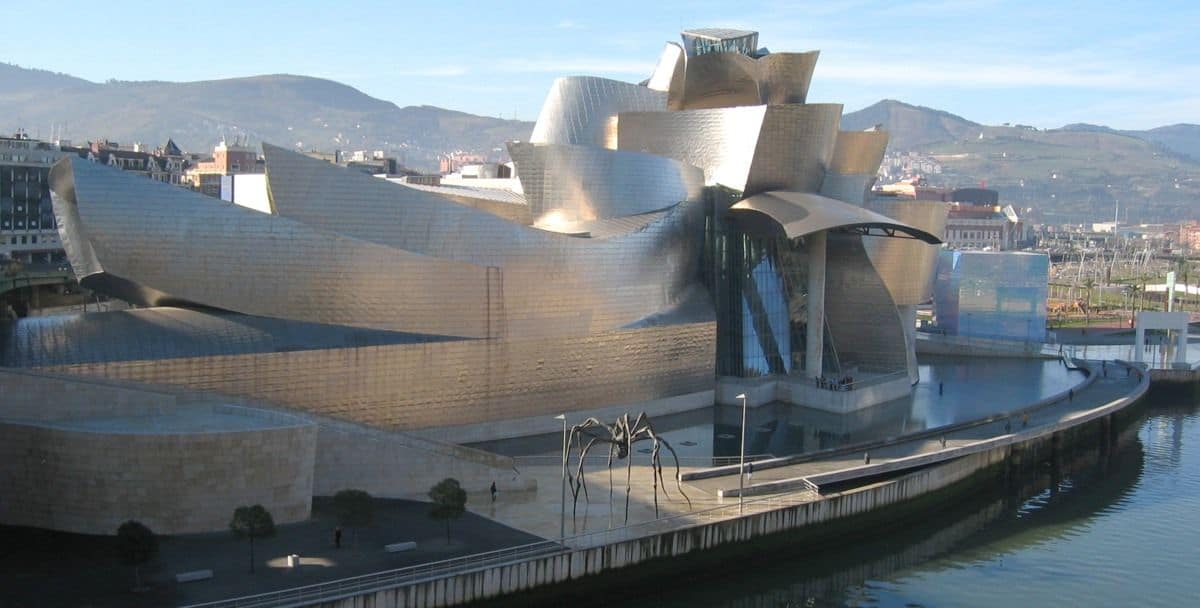 The best example of this design philosophy can be seen throughout Gehry’s substantial body of work, from the radical exterior of the Guggenheim Museum to the dream-like quality of the ‘Dancing House’.

It doesn’t matter whether you are designing a boat or a boot, simplicity always works. Strip things down to their essential, core purpose and you get the most fundamental, simplified version of the object.

“Simplicity is not the absence of clutter, that’s a consequence of simplicity. Simplicity is somehow essentially describing the purpose and place of an object and product.”

Yves Behar, often regarded as one of the most influential industrial designers alive (and chief creative officer of Jawbone) likes to say that “the work of a designer is really at the intersection of commerce and culture”.

For young designers, it is important to imbibe this philosophy — that designs are good only when they are a part of culture, not just commerce.

The great designer Charles Eames liked to say, “take your pleasures seriously!” As the designer of countless pieces of furniture, most of which remain popular 50 years after their original inception, Eames definitely knew the importance of pleasure – mixed with a healthy dose of function, of course.

“The details are not the details. They make the design” – Charles Eames 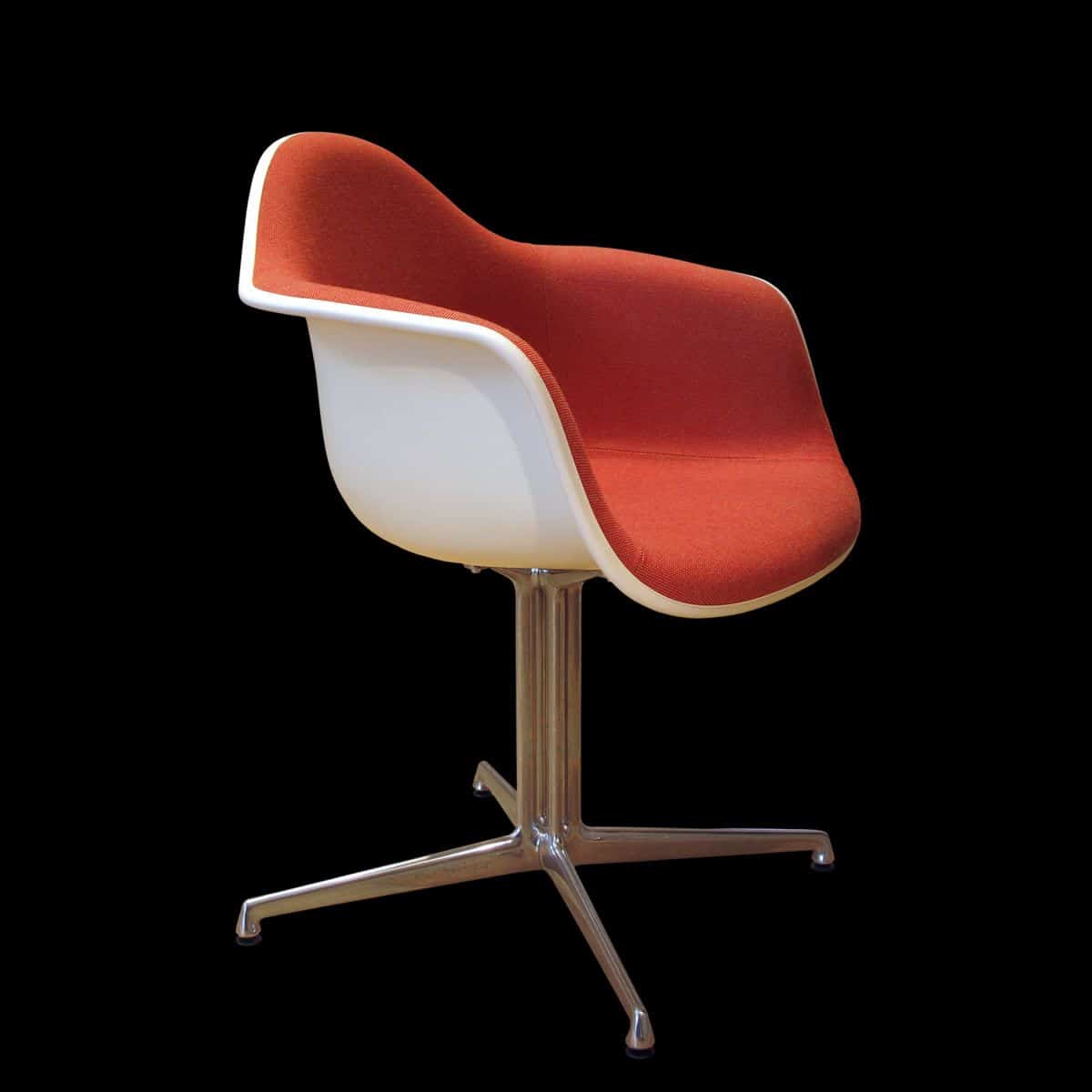 Design does not exist in isolation; it is a reflection of the larger society. As society changes, so should design. The best designers iterate their designs rapidly to keep pace with society’s demands. A great example is the Apple iOS design. While early iterations of iOS (up till iOS6) used a skeuomorphic design ethos to simulate familiarity with UI components, iOS 7 and later versions used “flat” design. This was done keeping in mind users’ increasing affinity with user interfaces, half a decade after the first iPhone launch. 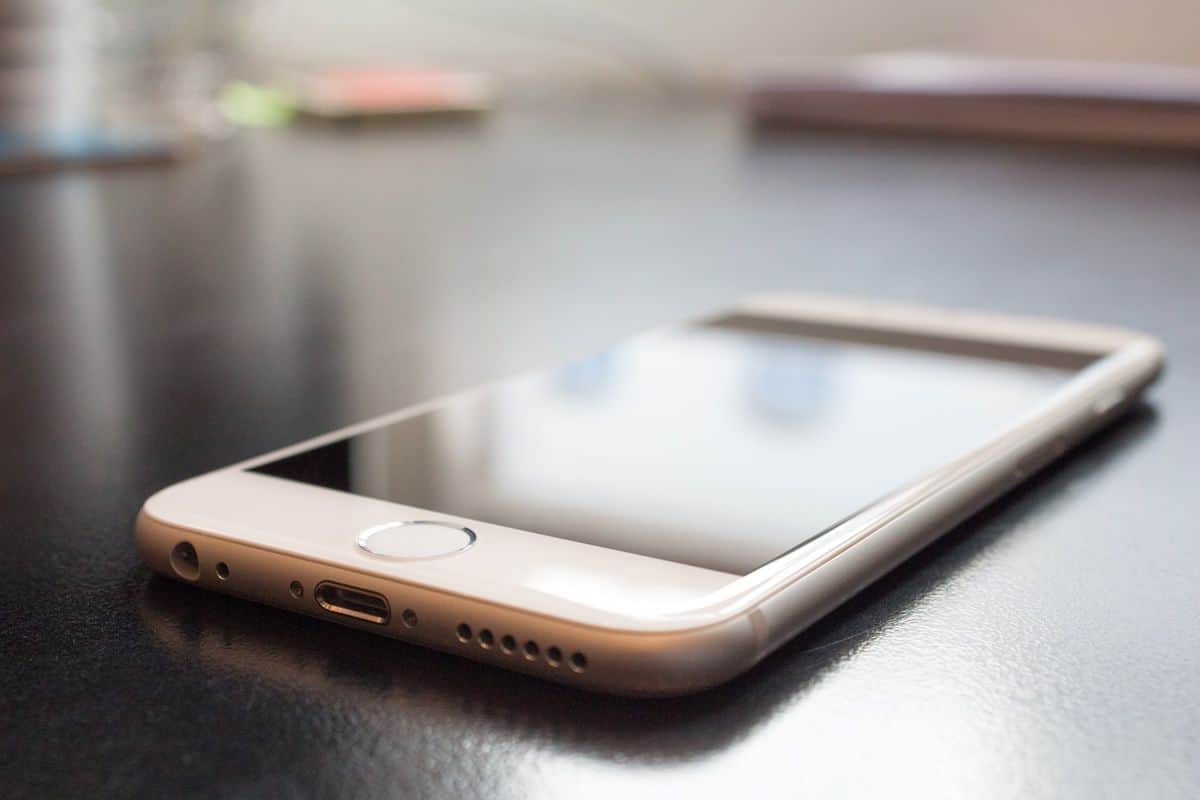 Among designers, perhaps the most visible exponent of rapid design iteration remains Alexander Rodchenko. One of the founding fathers of the constructivist movement, Rodchenko advocated making multiple variations of the same subject to capture its “essence”. As he once said:

“One has to take several different shots of a subject, from different points of view and in different situations, as if one examined it in the round rather than looked through the same key-hole again and again”

10. Good design is as little design as possible

The key to good design is to subtract, not add. This has been the philosophy of everyone from Jonathan Ive and Stefan Sagemeister to Diego Armani and Ludwig Mies van der Rohe. The more ‘essential’ you can make a product — that is, the less designed you can make it appear — the more you’ve succeeded.

Great design is difficult to describe — you often know it when you see it. By following any of the 10 design philosophies described above, however, you will be that much closer to understanding design and the principles that guide it.