What Video Games Can Teach Us About Storytelling

When video games are consistently looked upon as viable alternatives to big-budget films and best-selling books for their narrative value, we must begin to consider their merits as teaching tools for the world of entertainment. True, crafting complex and engaging entities out of video games has become something of an art form these days, but there’s one thing we tend to overlook when it comes to these digital distractions: the medium’s unique contributions to the art of storytelling. 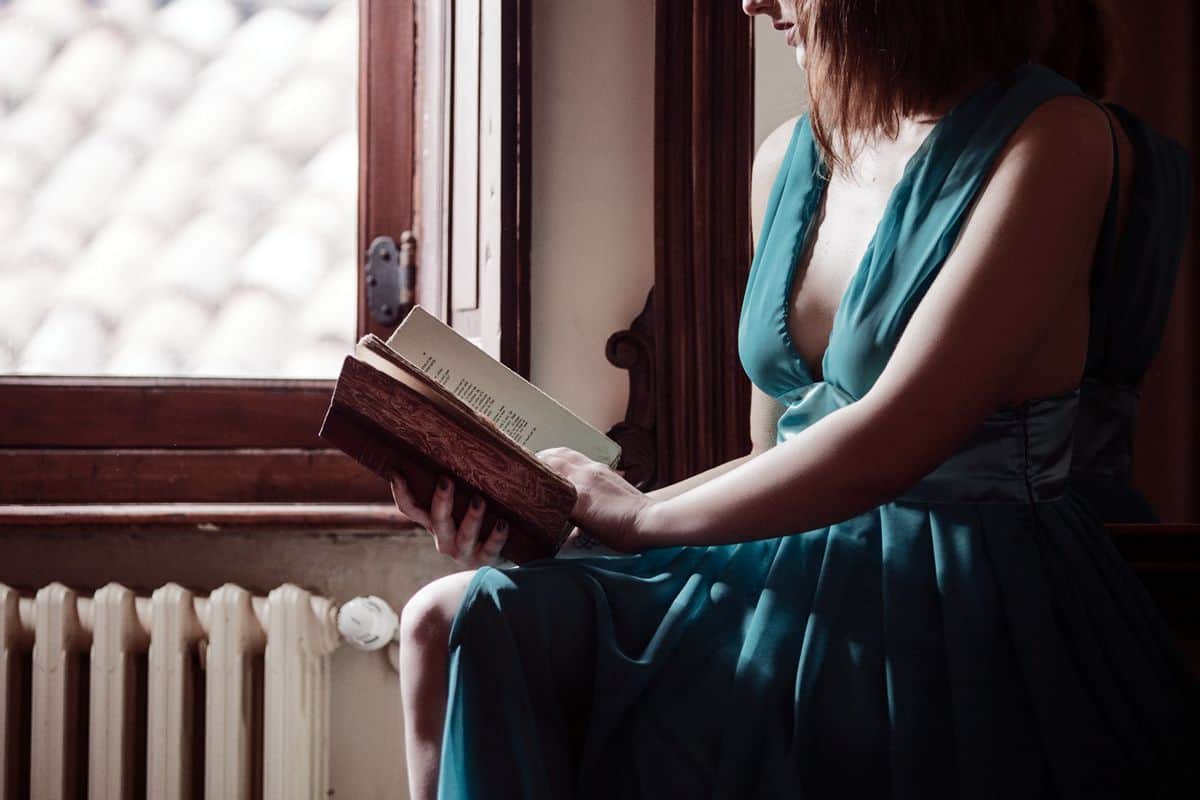 Games deliver storytelling lessons in various ways, but if you’re not paying close attention, you’ll miss the message entirely. Through the slow and deliberate pacing of a point-and-click adventure game, we learn to use context clues in the environments we’re allowed to inspect rather than relying on dialogue and forced expository scenes to glean information about the world around us. Branching dialogue options and the proposed consequences of the choices you’re forced to make in-game paint a picture depicting the aftermath of a choice gone wrong.

In a game like Mass Effect, for example, you can see the results of angering a squad member with a mistake. Similarly, the ability to choose who you include when you go on expeditions to other planets or who you interact with is an important leap forward when it comes to storytelling. Writers must then account for all the new variables this imposes, which is a problem unique to video games, because of the medium’s interactive nature.

Mass Effect isn’t the only example here where you can clearly see the title’s influence over storytelling. There are a myriad of other interactive stories that require your choices and input in order to weave an engaging tale.

Recently, Square Enix’s Life is Strange demonstrated how powerful even the illusion of choice can be when it comes to powering a narrative. The player has the ability to rewind time, which leads to some very intrepid decision-making. You can choose to take the high road in situations where you’d avoid hurting a bully’s feelings or make them look worse, or you could even talk a certain character down from suicide.

The decisions range from frivolous to earth-shattering, and Life is Strange keeps you involved by ensuring that you care about each and every character you interact with. The power of choice is very evident here, and like Mass Effect, does its best to keep you actively entertained rather than passively. 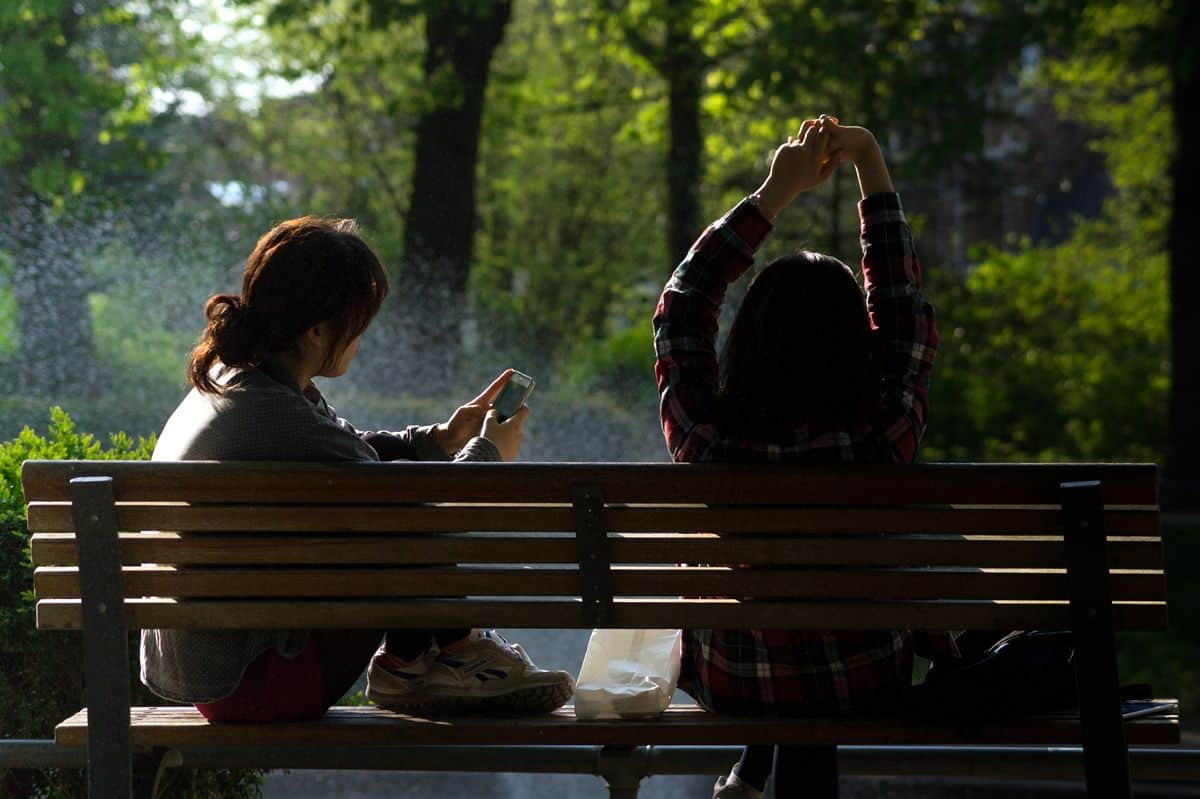 Of course, console and PC titles shouldn’t be looked to as the sole source of exemplary storytelling. Mobile titles for iOS and Android devices have all but mastered the art of the thriller with games that challenge your perception of what great stories are.

Apps like Device6, which finds protagonist Anna trapped alone in a bizarre castle, implement cutting-edge artwork and graphic design to show, not tell players the type of place they’ve found themselves in. It’s obtuse at times and somewhat confusing, but it allows for sets of challenging puzzles to be set up around the story — literally, with bits of text accompanying the puzzles as you struggle to navigate through them.

We learn dozens of alternatives to the classic “telling rather than showing” method, and only in video games do you get the chance to turn what could be extremely passive experiences into interactive extravaganzas that require the player’s involvement in order to make progress.

Unfortunately, it seems few game developers are interested in traveling to those places, remaining content with publishing unoriginal mobile titles and frustratingly small free-to-play nightmares with “Saga” or “Story” in their titles when, ironically, there’s none to be found. Not every game is responsible for delving into this aesthetic territory, of course, but games that do are often not taken seriously because of the prevalence of this lighter fare.

In fact, mainstream games rarely stray from convention, so it’s up to the indie developers out there to plumb the darker corners of the human mind, giving us brand new opportunities to experience things we’ve never seen before. Cut scenes and prerendered sequences are no longer the main delivery vehicle for storytelling, and today’s best games deliver narrative freedoms and multifaceted casts of characters to interact with. These are the new “scripts.” Many games now include books rife with “lore” that you’re expected to read before diving in. 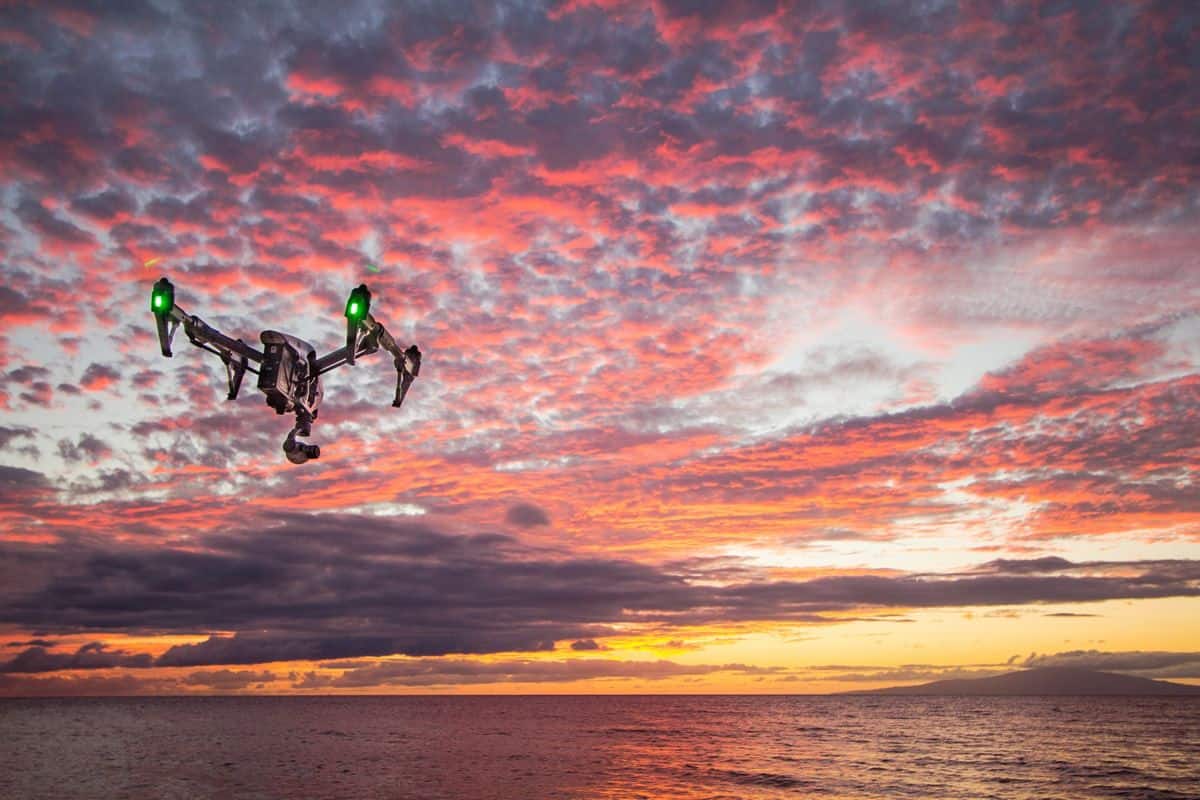 With emergent technologies like virtual reality, touch controls, and even augmented reality setups, we’re given even more chances to explore and refine these ideas. And while it’s important to think outside the box when it comes to weaving a memorable tale within the realm of gaming, you must still remember that you’re speaking to varied audiences with multiple backgrounds. Not every game will fit every player.

Perhaps the greatest lessons games can teach us about storytelling is just that: tolerance, inclusion, and variety. Breaking the mold has become a much more important goal than retaining the status quo, and that’s the biggest takeaway right now if you’re looking to learn about narrative from gaming.