Welcome to the mobile UX edition of MythBusters, a one-time spinoff episode that Discovery Channel has yet to approve of. Many UX myths have spread well beyond control such that professional designers themselves aren’t always absolutely certain what to believe in anymore.

Fair enough, many designers eventually rely on their own intuition, experiences, and knowledge to successfully create user-centered products. A handful of UX specialists have dedicated themselves to the essential task of busting UX myths, such as the folks of Ux Myths who deserve a mention and an applause. In this post, we focus on busting 5 popular mobile UX myths that we believe should cease to perpetuate further.

With Microsoft researchers recently concluding that thanks to mobile devices, our attention spans are now shorter than that of the famed goldfish, it seems tough to bust this popular mobile UX myth that mobile users suffer from some form of ADD and are distracted.

On the contrary. It’s true that users, in general, are distracted, not just mobile users and with good reason too, if you think about the way we live our busy, multi-tasking lives. Besides, mobile is not only on-the-go. Research shows that many people use their mobile phones at home, in the office, and especially in the bathroom. 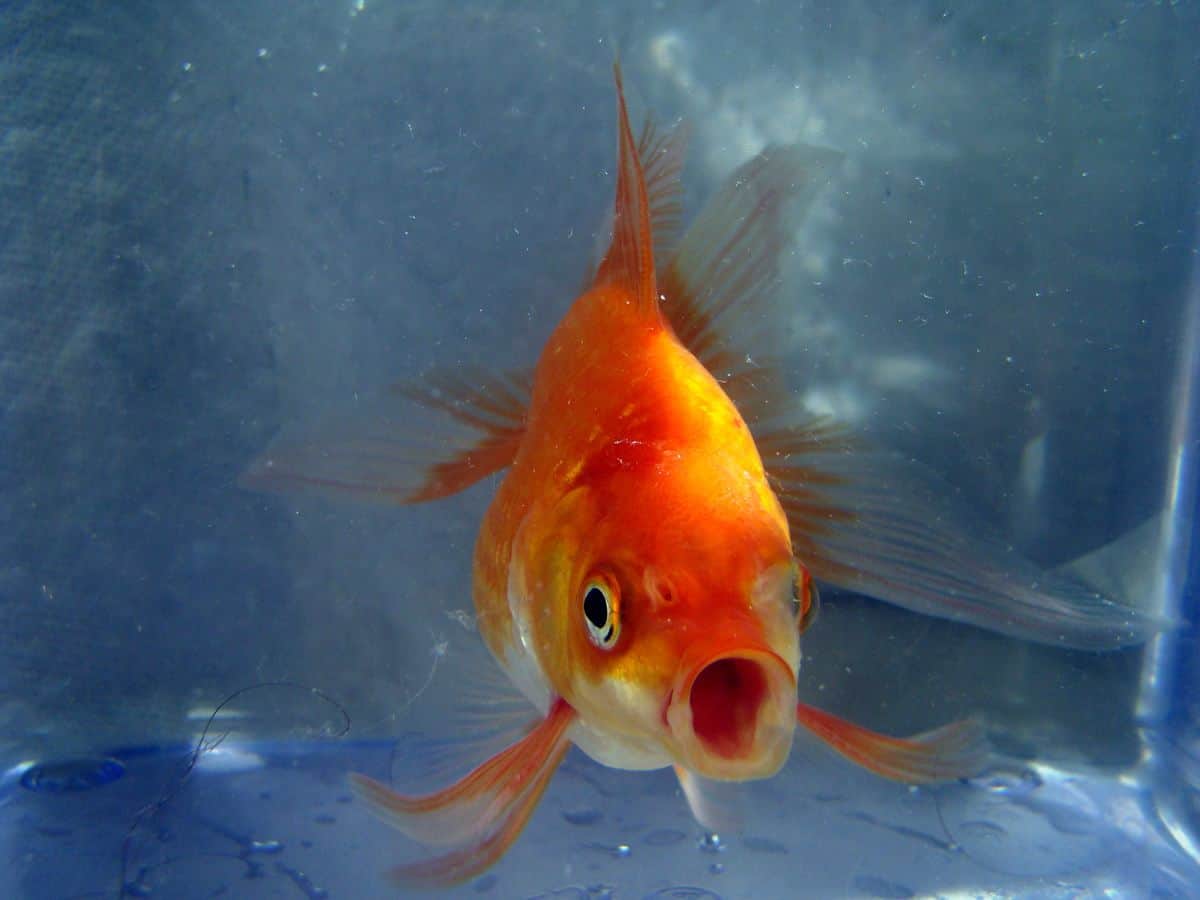 When a user seeks to engage in a task using a mobile device, the chances of him/her getting distracted from the task is as likely as that of using a desktop or any devices, not because mobile users suffer from ADD but because our fast-paced lives have apparently turned us all into goldfish. Designing for mobile and for anything else for the matter requires that delicate skill to make important content visible and to make use of attention-grabbing hooks.

If a mobile device is like a home, native applications would be like its inhabitants that know where each kitchen utensil is and how to use every appliance whereas web or hybrid applications would compare to frequent AirBnB guests in that same home.

It’s not true that native is always better in terms of delivering an optimal user experience. Web technologies such as HTML5 have come a long way in proving to be relevant for the mobile context. The main advantage of web or hybrid apps over native apps is that of being a single solution for every device and hence, taking away the need to wait for OS updates on particular devices. Web or hybrid apps can also receive real-time updates without users having to update anything.

No doubt that when it comes to performance, native mobile apps still reign in terms of speed, features, and offline functioning, all of which are key elements to a successful user experience. However, every app is different and the needs of each project vary. Web or hybrid apps are undeniably easier to maintain and require a smaller development budget.

As new technologies continue to emerge and to improve the mobile web experience, I’d say that web or hybrid apps could be akin to a long term Couchsurfing guest who isn’t quite completely at home yet genuinely feels comfortable being there. 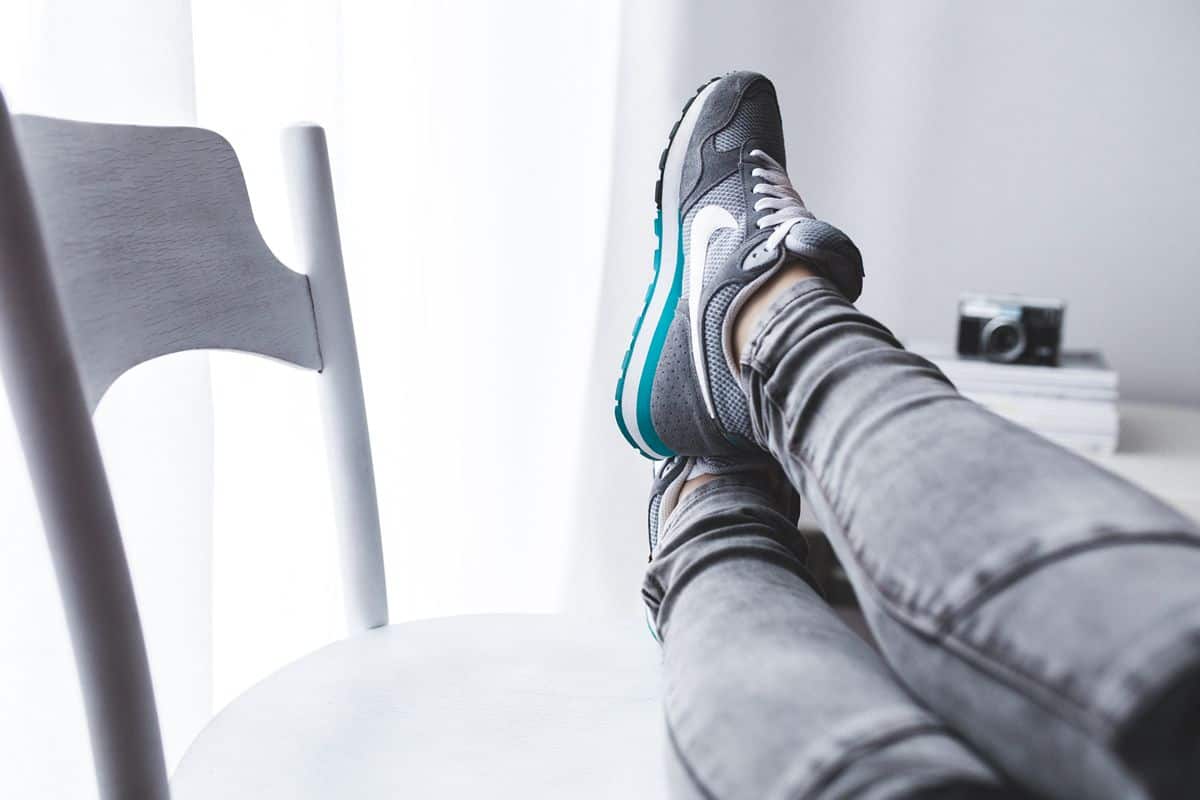 Although this myth has been dispelled so many times over, many still believe in keeping important content “above the fold” and dedicating that top space to just that. The fold doesn’t exist and people do scroll. They may not say that they enjoy scrolling, but they naturally do it anyway. In fact, it’s like one of those ticks that have you swiping away on your mobile phone while waiting in line even though there are no new notifications.

If a website doesn’t require scrolling, my first assumption would be that it’s either broken or it’s “coming soon”. Worse yet if it’s a mobile site, as mobile users are total scrollers. In fact, with the way scrolls work these days, it’s more like users flick up and down almost immediately upon landing on a mobile page.

Whether for desktop or mobile, think of creative ways to design to encourage scrolling. Make it fun, like this very informative Life Below 600px or this delightfully interactive Mixplus by Netplus.

4. Mobile is NOW and Everything

Given how often mobile is discussed these days and how much iOS/Android Engineers are raking in monthly, it’s easy to get swept away by the whole ‘mobile’ hype.

I had a client calling me not long ago claiming that they need to “go mobile” so could I kindly get that going for them. Slightly taken aback, I suspected it had something to do with Google’s update on the ranking of mobile-friendly sites on mobile search results and reassured him that the company’s website is responsive and mobile-friendly. But he then asked me about mobile apps and whether they should develop some to “go mobile”.

Many companies think that all their user experiences should “go mobile” right now and that it’s everything needed to get a business going. Mobile is part of a contextual experience for which products are developed to help solve the problems that users encounter within a context and that are best suited to that context. 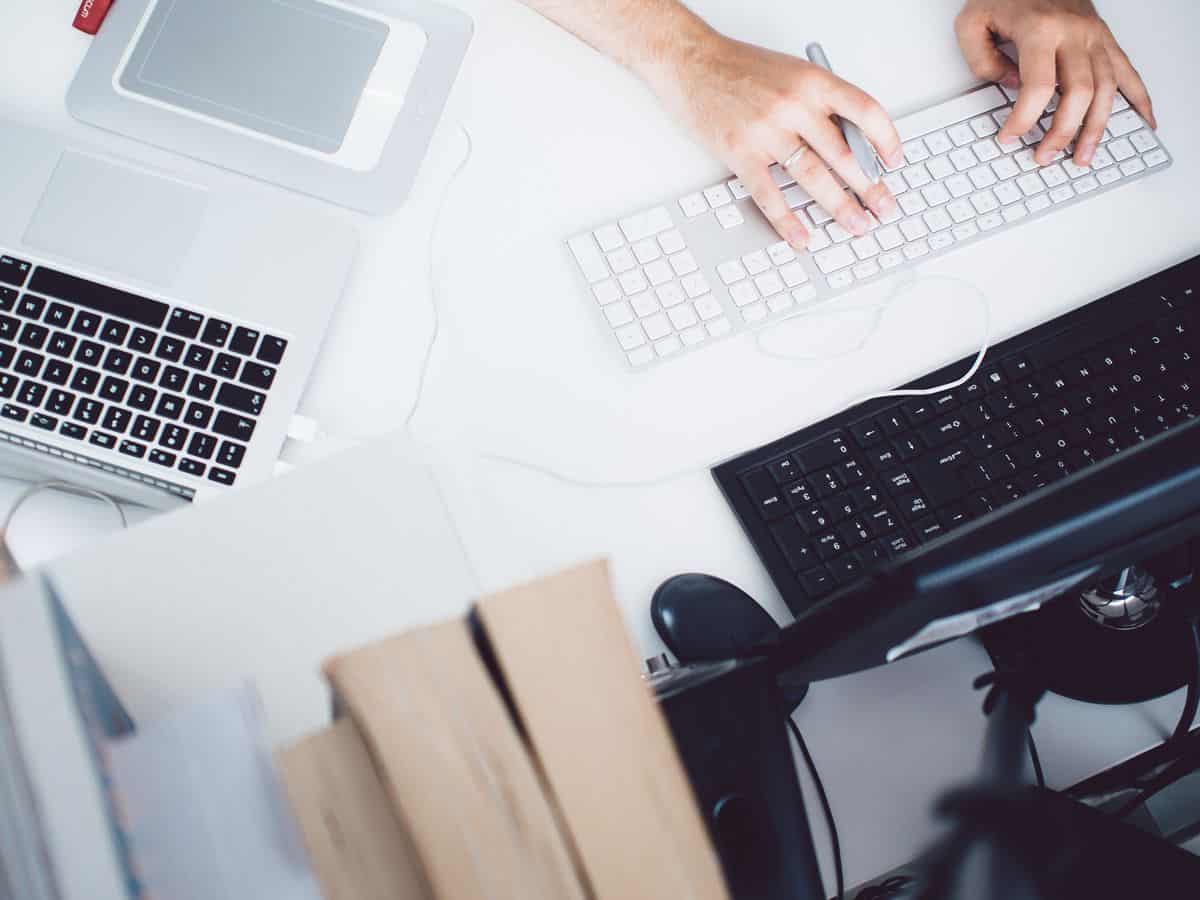 Mobile is not everything and doesn’t always have to be right now. It’s part of a bigger picture in which desktops, tablets, big screens, watches, arm bands and so forth are mediums through which the experience is delivered. Research shows that people still do spend significant time in front of large screens and with the recent release of the Apple Watch, we might soon be hearing of the ‘Wrist First’ principle.

5. Minimal is Best for Mobile

Designing for mobile has certain restrictions, mainly that of real estate limitations. While we want to provide our users with an interface that’s easy enough to use, we also want them to be able to accomplish what they want to do in the first place. We try to achieve simplicity which, in fact, implies a greater complexity that has been thoughtfully reduced for improved usability.

A rising trend in design for mobile is the minimalist approach, but a minimalist UI is only one way to simplicity and it’s not often the best way, according to Frank de Jong. Forcing minimalist design onto an interface potentially creates more friction.

If a mobile UI is so reduced to the point of leaving little to no important content or clues on where to find the content, it becomes nothing more than pretty colors, icons, and typefaces. Implementing clues and indicators that are difficult to grasp or have no affordance is a surefire way to kill your user experience. 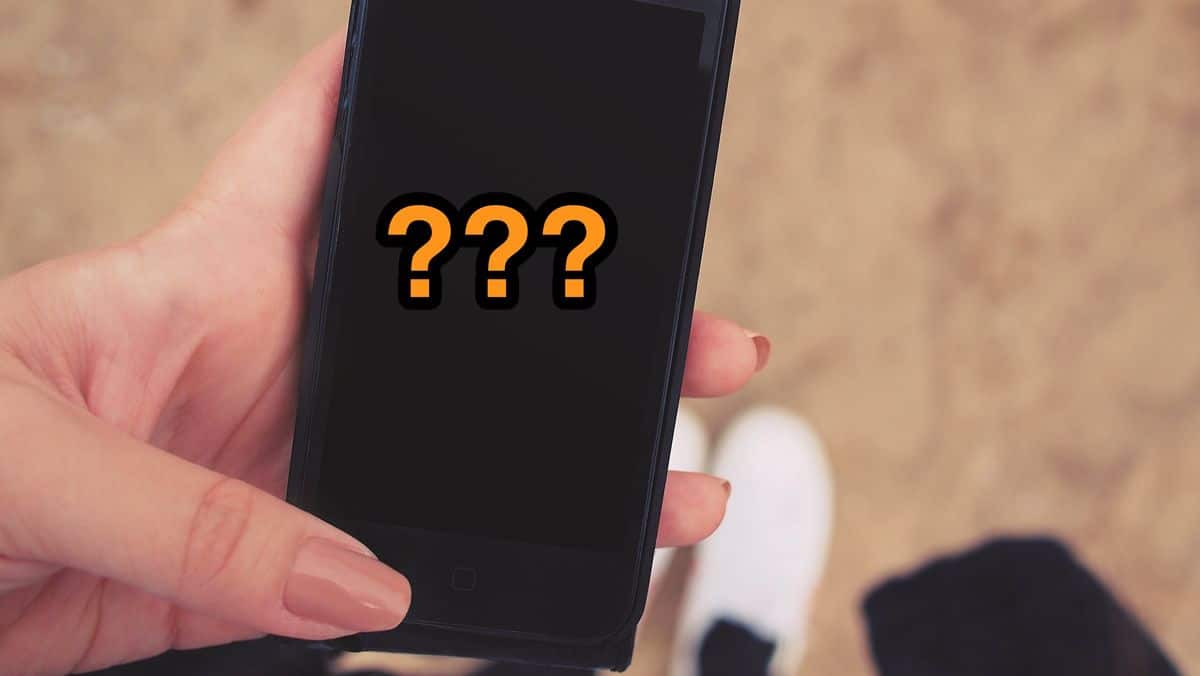 Linking this to the above myth of how people don’t scroll, it’s good to bear in mind that in some cases, users seek long form content even when on mobile devices. For instance, a user visiting a website on mobile is unlikely to revisit the same site on desktop thinking that the mobile version must be a summary of sorts. Hiding content or placing it in mysterious places for the sake of minimalism isn’t always the best way to go.