You live, you learn. That’s true of any industry, but with the rapidly changing nature of mobile, it’s especially true of mobile app developers. Even if you’re just breaking onto the scene right now, consider how different things are than they were when you were in college. Where websites used to have separate mobile versions, now there is responsive design. Where once skeuomorphism reigned supreme with its glossy, nature-like textures, flat design has evened out the mobile landscape — and now we’re moving into material design, a functional combination of both trends. 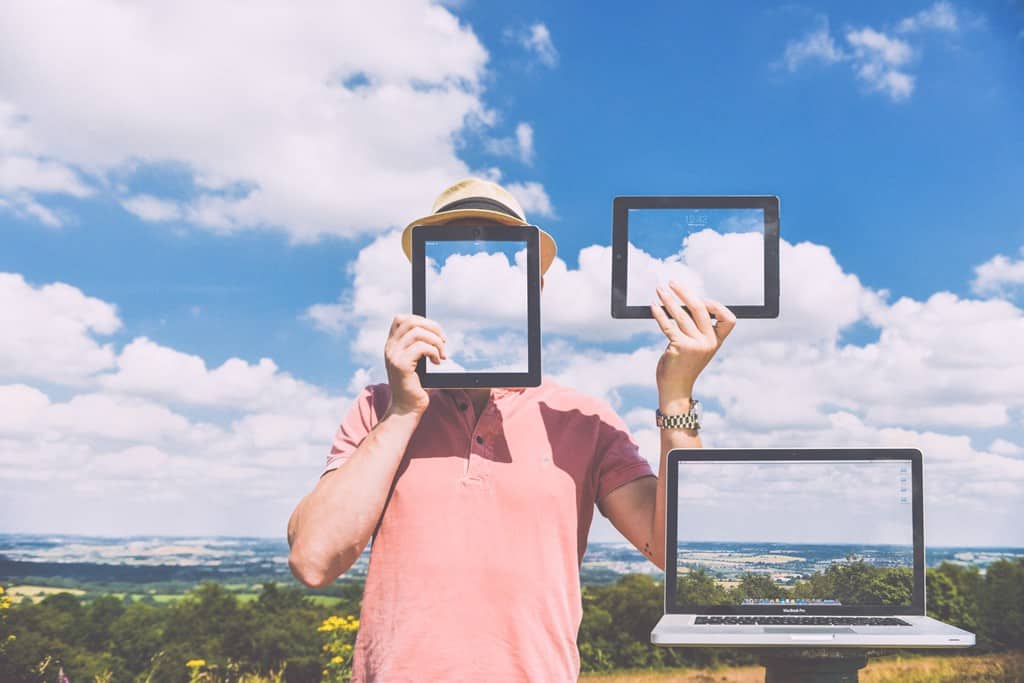 Just think about it. It wasn’t long ago that BlackBerry (remember when it was Research in Motion?) ruled the enterprise, and now its relevance as an OS barely registers on mobile app developers’ radars. Android is bound to run out of junk food to name its countless iterations after, and Apple is following suit with significant changes in each version of iOS. It’s enough to keep the most veteran mobile app developers on their toes, and to make newly minted developers and designers quiver in their boots.

And beyond the technology and design trend changes, there are business trends to stay on top of. Crowdsourcing and the sharing economy have opened up so many new avenues for mobile app developers to try their imaginations — not to mention their entrepreneurial ambitions. Just consider that ten years ago, booking a vacation meant staying at a hotel or timeshare, not an Airbnb spot. You might have even had to call a cab the old fashioned way, without Uber or Lyft.

With so many aspects of the industry in flux, how can mobile app developers keep up?

Today’s software and app development students are poised to enter a much different industry than what existed when they first hoisted their bags up the dormitory stairwells. We wanted to know what they were looking forward to in their careers as mobile app developers, and what they might be nervous about. Leonard Rusciani, a graduate student pursuing his MS in Software Development from Monmouth University (@monmouthu), explains the uncertainty and the excitement facing new grads:

“While my professors at Monmouth have done a great job of covering both the technical and the business aspects of mobile app development — for example, we focus a lot of time on efficient project management — it’s also the case in any field that there are some things you simply learn best by doing.  If you think you’re doing something the right way, reality might pull the rug out from under you.

Even here in my MS program, I’ll find myself debugging some code, running across a common error one of my professors told me about and think, ‘Oh wow, that’s what they meant.’ And mobile app development is a constantly changing field. I think I’d pay a premium to have a future version of myself come back with some wisdom, so I can avoid learning lessons the hard way.”

Tomorrow’s mobile app developers may already be dreaming of creating the next Instagram or Evernote, but there’s no telling what new paradigms the future has in store for them. The only way to deal with uncertainty is to stay adaptable, and to seek out wisdom from those who have already weathered a number of industry changes — themselves.

4 Mobile App Developers and Execs Reflect on Their Careers

While time travel isn’t a reality yet (at least as far as we know), the next best thing to getting advice from your future self is to hear it from other industry veterans. We asked four mobile app developers and c-level executives to tell us what they would tell younger versions of themselves about the mobile app industry, if they had the chance. 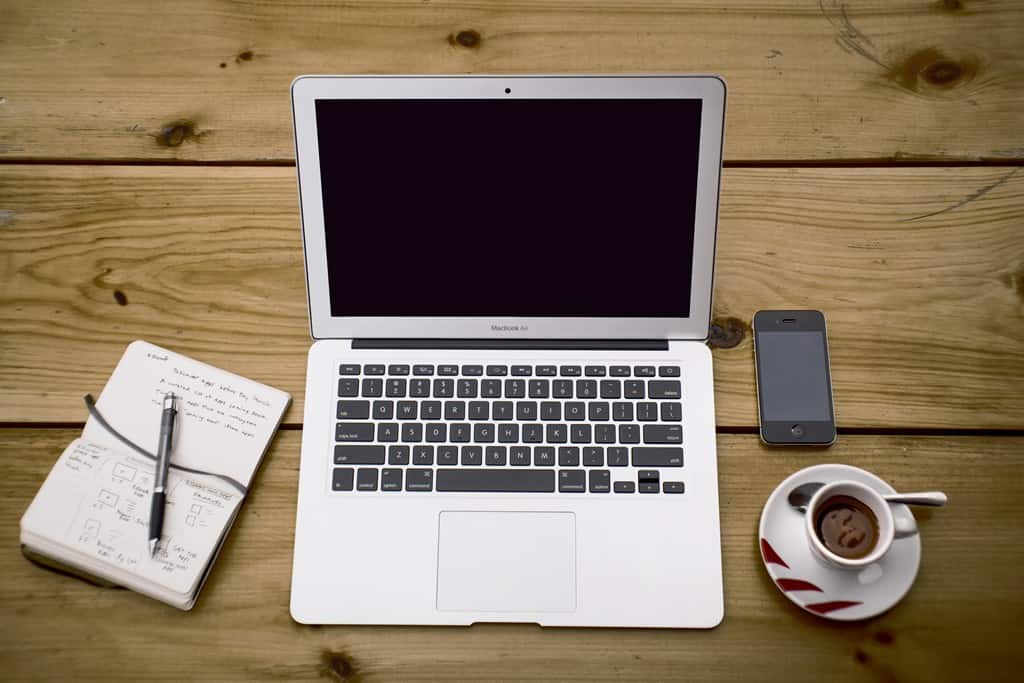 1. There are some things you can only learn by doing — even while you’re still in school.

Matt Powers is the Chief Technology Officer of Applico, Inc. (@Applico), one of the world’s largest application development firms. Having helped companies across several industries develop their platforms, Powers has shared the knowledge he’s accrued over the years with many, and one of his biggest takeaways is that you learn best by doing:

“Most computer science and engineering programs curriculums vary greatly, mine in particular was heavy on computer science theory and less on implementation. If I had to go back in time I would tell my younger self to not invest as much time in learning all the nuances of a particular programming language. I would say ‘go out there and build something, put something in the hands of users, even if it’s the smallest of apps.’ I think it would have been highly beneficial to understand the mobile application frameworks and fundamentals instead of just studying data structures out of a book.”

Whether you’re still a student or you’re a seasoned mobile app developer brushing up on your skills, the best way to learn is to make something. Dig in and get your hands dirty, and you’ll come away with far more knowledge than you’d get from staring at a book or a module on your screen. 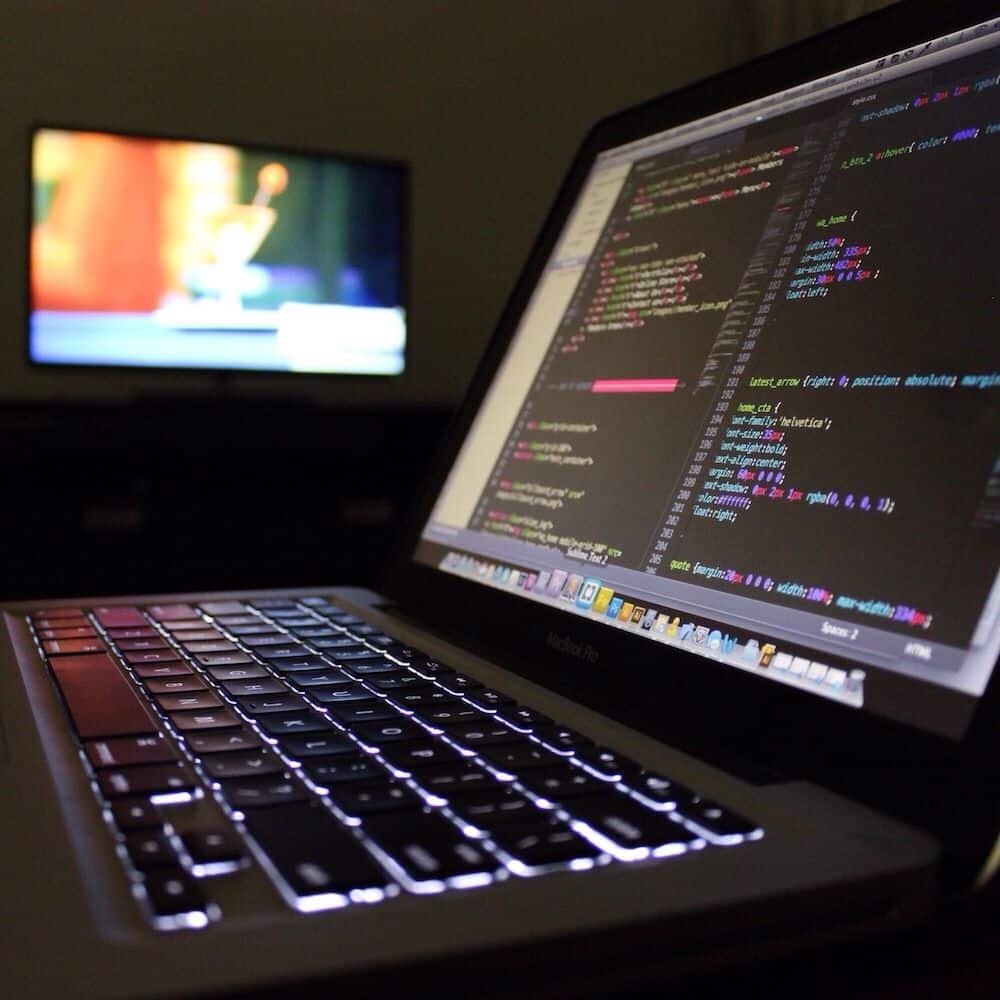 Buddytruk Chief Technology Officer Ryan Salmons (@ryansalmons) is the Chief Technology Officer of Buddytruk (@Buddytruk), and helped create the Buddytruk mobile app. Being one of the brains behind “Uber for moving,” Salmons knows a few things about making an app that addresses a need while being simple to use, and one of the biggest lessons he’s learned is to devote more time to testing and design:

“I would tell my younger self to dedicate significantly more time to design and testing. It was always a process of building first, then fixing issues as they came up. If you spend more time designing the architecture and thoroughly testing before you go into production, you will experience fewer headaches, and it will make the overall development process more efficient.”

Remember, mobile app developers: while actually creating your product can be the most exciting part, you have to invest time both before and after creating the code to make sure you’ve hammered out all the details. Without putting the time into getting the design right, you might end up with an app with plenty of features and functionality, but no usability. Without adequate quality assurance, you’re looking down the barrel at some disappointed user reviews, and the terrible PR that comes with them.

3. Make sure to invest in your business, not just the app itself.

Teri Gault is the Chief Executive Officer of The Grocery Game (@thegrocerygame) and developer of SampleUP, a new app for finding real-time free samples in local stores nationwide. Having been both at the helm of businesses and behind the scenes in development, Gault has learned that investing in the back end and marketing aspects of your app is just as important in investing in the app you’re developing:

“Speaking from the client, investor or business owner’s perspective, spend the money now, and pad the budget for the back end! Developers and their clients get too enamored with UIs and wireframes, while neglecting everything needed to actually run a business. Go big on back end admin dashboards, marketing tools, etc. And if you’ll have a merchant portal, don’t think you’ll expand on phase two. Spend the money now to make growth fast and easy, and service of content and customers seamless.”

Especially on the startup scene, it isn’t rare for mobile app developers to wear both the coder and the entrepreneur hat. That requires not just flexibility and diversity of skillsets, but also putting your money where your mouth is. 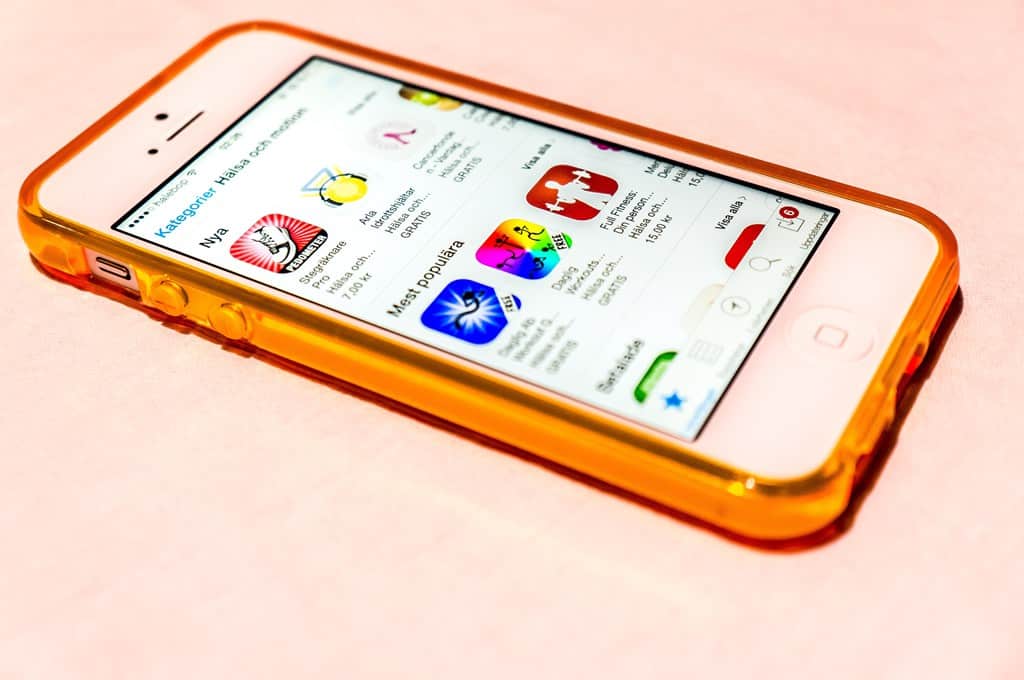 4. You may have to bend the rules here and there.

Philippe Chetrit is the Chief Executive Officer at Mobilest (@mobilestco), a growth organization that works with various mobile app startups to help them get their products and services off the ground. With experience working with apps as diverse as a wedding planning app and a roadside assistance/ towing app, Chetrit knows how to get a variety of apps on the market — and sometimes it requires getting a little bit creative:

“There is so much I would tell my younger self and it’s all counterintuitive to everything I learned in business school. For example, as an entrepreneur, people always tell to find something you are passionate about, a problem you are dying to solve, something you could devote the rest of your life to. Nope! With mobile apps, it is the opposite. Do not get attached to your idea. Do not focus your energy on an app. Think about it more like a portfolio. Come up with ten ideas and make ten apps. You have to play the odds and learn from each.

Secondly, people always tell you to work hard, think smart, do your due diligence, etc. With apps, that only gets you so far. You have to cheat. Cheat a lot and don’t get caught. Find loopholes. Sneak things past Apple. I’m sorry, but its true. All successful app developers bend the rules a little. You have to.”

A lot of mobile app developers get into the industry because they have a passion for what they do, and that’s important — but it’s also important to knuckle down, get serious about your ideas and find creative solutions to frustrating problems, even if it means not following every rule down to the letter.

What do you think, mobile app developers? What would you tell your younger self, given the chance? Tweet us @protoio.

One Final Note: A Stellar Prototype Makes a Lasting Impression

While mobile app developers face plenty of change in their chosen career, one thing remains pretty consistent: a prototype that knocks your client’s socks off will always be a win. But spending too much time developing the prototype can sap time and bandwidth away from other important processes, like design and testing, and spending too little time in prototyping might mean your idea falls flat.

With Proto.io, you don’t have to pour hours into coding to create a dazzling, fully interactive prototype that feels like the finished product. By using a simple drag and drop interface, the most experienced mobile app designers and app design novices alike can create lifelike mobile app prototypes with minimal fuss. To see Proto.io prototypes in action, check out Spaces — a community of prototypes created by our awesome users!