4 Things about UX Designers that Your Boss Needs To Know

It is an exciting time for UX designers. In fact, it has never been a better time. Ever since it has dawned upon us that being online is not sufficient for any business looking to increase conversions and gain customers, the UX revolution has grown and effectively swept us all off our feet with promising evidence of how user-centered design practices lead to overall improved sales and brand loyalty. Many companies have been quick to pick this up and UX designers are more in demand than ever. 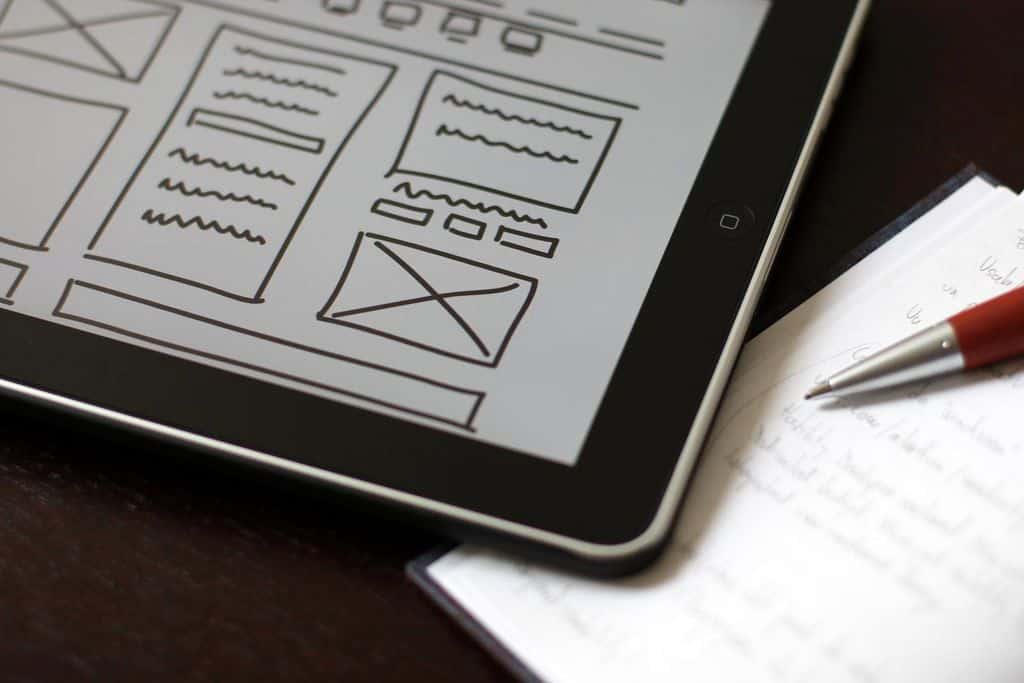 Despite the fact that we are starting to truly acknowledge that UX is vital, many (especially those on the executive level) are still semi-clueless as to what UX design really is and what exactly it is that UX designers do. It’s often the case that UX design gets confused with UI or Interaction Design. It is little known that the principles of UX are grounded in academic fields such as psychology and cognitive science. UX designers often have to remind others that they derive their insights from scientific research.

If you are a UX designer who regularly faces blatant misconceptions about your work, fret not. Despite its raging popularity, UX design is still a relatively new field after all. People are bound to get confused. But if such misconceptions are getting in the way of you doing your work well, then it’s time to lay it out for your boss and let them know upfront the 4 things about UX designers that they really should know.

1. UX Designers Are Not All-in-One Designers

Perhaps a designer might brand himself as a ‘UI/UX Designer’. Or maybe a ‘Visual UX Designer’. She could even call herself a ‘Front-End UX Developer’. Whatever the title, a UX designer who identifies himself or herself as such will know when it is time to bring out the classic venn diagram and to inform the boss about what it is that UX designers do and more importantly, what they do not do.

Many companies look for a UI/UX designer thinking that they might score a good deal and hire someone who does amazing UI design, knows about UX, and also designs the interactions. “Why should we hire a UX designer, a visual designer, and a front-end developer? Don’t UX designers do all that?” That is a question that is often raised, as companies think of new ways to cut costs with the least possible negative impact.

The answer is usually no. A UX designer is not an all-in-one designer that you hire at the price of one. True, there are rare cases whereby a brilliant designer who has got the whole package appears, but your boss should not be expecting a unicorn.

Without a doubt, there are many overlaps. A UI designer is almost always aware of the UX of a product. Likewise, a UX designer is likely to know a lot about good UI design but yet, just because they can do each other’s work, it does not mean they should.

It could be the case that companies jump on the UX bandwagon and hire UX people with a vague understanding that UX design would help to boost a product from ‘good’ to ‘wow’. Even if your bosses are fully aware of the benefits of having UX experts on the team, it does not hurt to remind them once in a while that poor UX can be expensive. UX design aims to build products that serve a purpose and solve problems for users.

Unfortunately, many companies still continue to build a solution then find a way to fit the problem around it. It is a mistake and an expensive one. Without insights about the users derived from proper research, companies could waste a lot of engineering hours building products that users simply do not wish to use due to plain irrelevance.

A UX expert would insist on doing user research prior to any attempt at actual designing. This involves a disciplined, methodical approach to finding and defining the user’s problems. It is a lot more than simply “talking with customers”. The problems that users face have to be clearly articulated to the rest of the team. 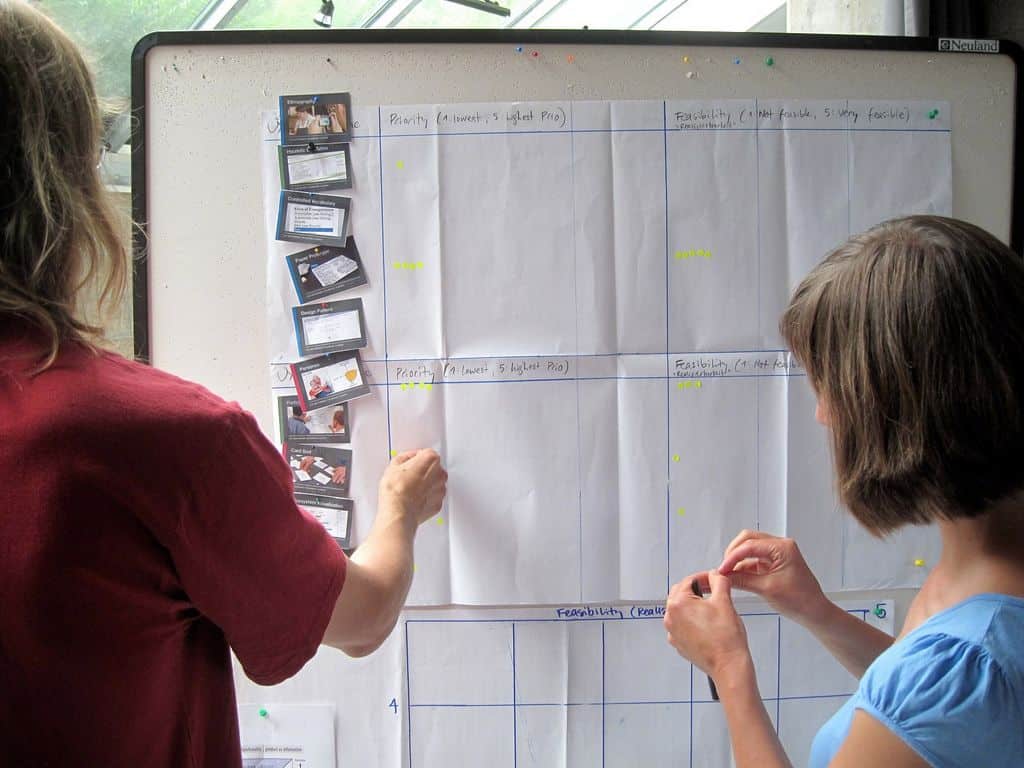 The UX designer also comes up with a design solution to these problems. When the team understands the needs of the user, they start to perceive the products as solutions rather than mere form and function. Having every team member on the same page helps to avoid unnecessary redesign and redevelopment costs. UX design will decrease costs incurred from poor product performance.

Time is not always our friend, we can never negotiate with it. We are always either racing against time or trying to work with it to bring our productivity levels up. We all agree that it does not help when bosses come along and demand to know why there are no results yet. Simply put, just like Rome was not built in a day, UX is not done in a day.

It is not a onetime activity. The truth is, no matter how much of a genius the designer can be, the first design is hardly ever the ultimate winner. That does not mean that the designer should get fired. It just means that perfection is cultivated.

Your boss needs to know that UX design is iterative. It’s a cyclic process of discovering, prototyping, testing, and learning. It goes on until you have smoothened out all the rough edges and bumpy bits that could ruin the experience of a user. 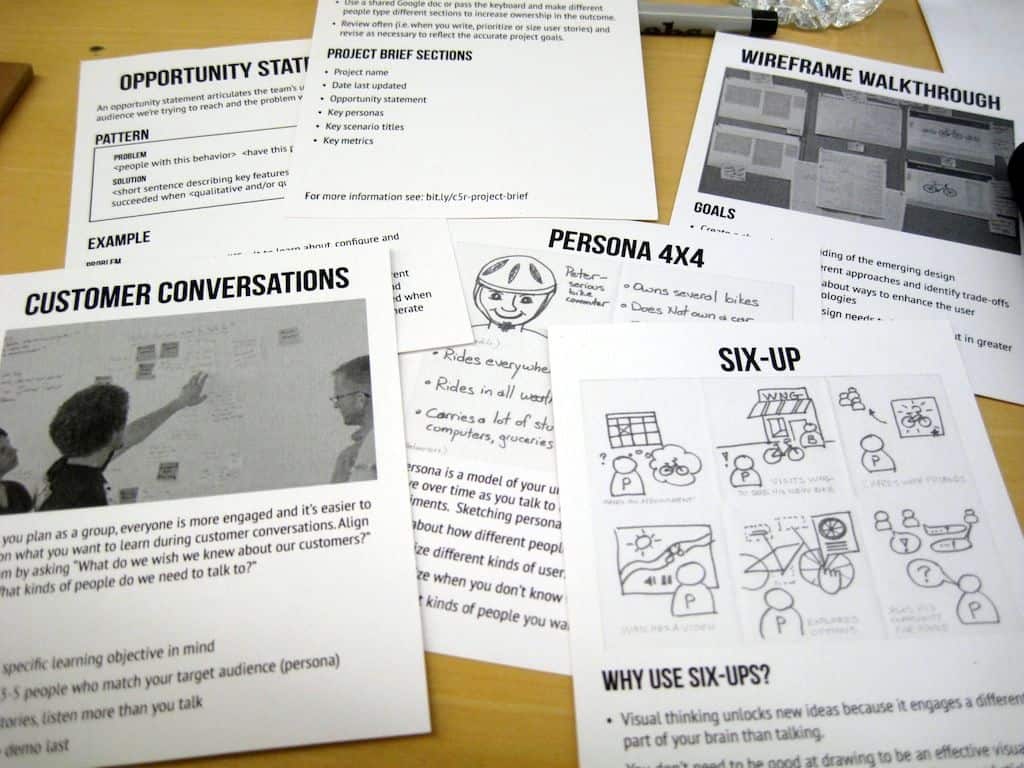 To say that UX is iterative means that a UX designer should repeat the same procedure based on the results of a previous test run. The next version has to come with improvements and optimisation implemented with knowledge derived from the previous run. Needless to say, iterations take time. Your boss has to be well aware of that. A UX designer should always plan the schedule for every project. It helps to avoid getting rushed by the bosses and also to enhance team coordination.

Furthermore, given that UX design is data-driven, it is not a simple matter of reviewing a UI design and providing criticism of its look and feel. A UX expert knows how to get down with the data. UX designers wrangle the data to obtain valuable information about the users and the possible problems they might face. Designing with data is an approach that requires comprehensive analysis. In fact, it can get quite technical. Your boss needs to know that to get quality results for UX means that it cannot and should ever be done in a day.

UX designers are seen by others as the “experts on users”. They should know what the users’ needs are and how to address them. Thus, it only makes sense that they assume it will be fine to go without user testing since they already have an expert on the team.

Sure enough, having a great design and development team goes a long way in creating great products. The team may be bursting with talent. They apply only the best design practices. The code is always clean. However, there is still no way to know how users will react to a product, no matter how well it is made. Your boss needs to understand that perfectly and accept that user testing is not expendable and should never be shortchanged. 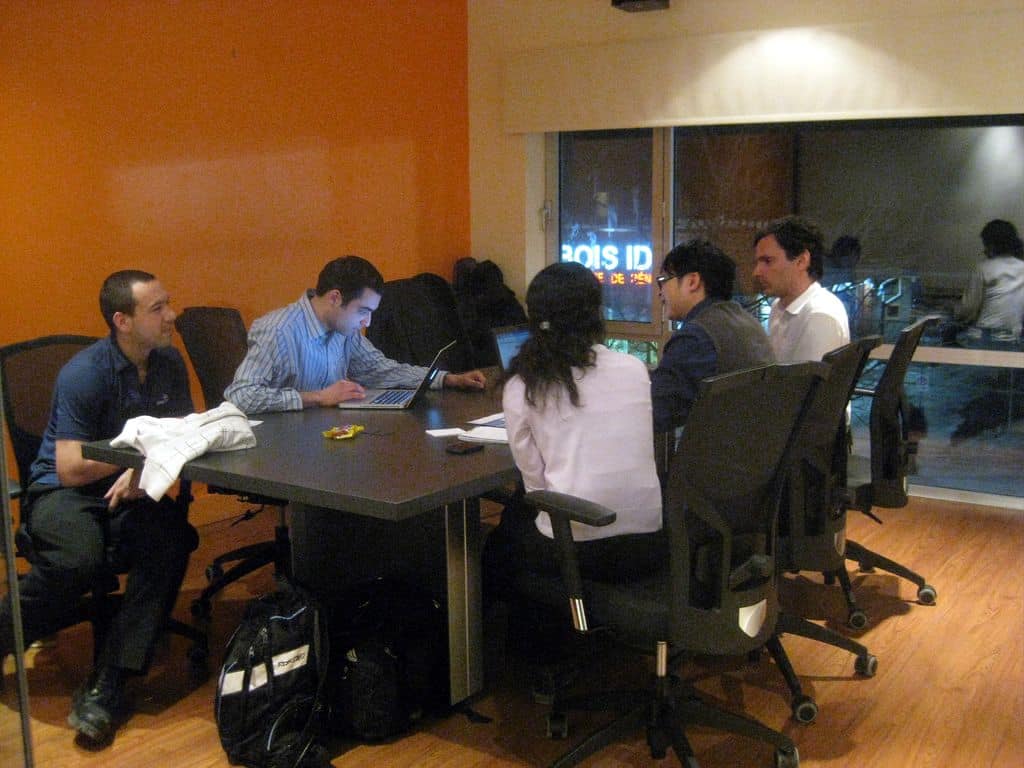 It is also not enough to test only within the team or even within the company. A UX expert will not accept that as the only research method. In the early stages, it could be cost and time effective to quickly test prototypes and ideas doing hallway usability testing — that is, grabbing random people walking through the hallway (or exiting the nearest Starbucks) to conduct a quick 5-10 minutes test in order to gain quick feedback on design ideas.

However, this has its limitations due to the pure randomness of the test subjects. The lack of focus on actual users of the product would make the results less valuable. Rigorous, detailed user testing has to be conducted in order to weed out the potential hiccups of a product early on.

A large part of a UX designer’s job involves wireframes and prototypes. Your boss should be supportive in terms of providing the best tools for UX. At Proto.io, we love to empower UX designers with our easy-to-use tool for high-fidelity and fully-interactive prototypes. No coding needed. For UX designers who wish to streamline their design workflow, sign up for Proto.io today.